The Minneapolis firefighter who suffered serious burns while battling a house fire on Christmas Eve is now back home with his family.

Fire officials on Monday said that the firefighter, who has not yet been named, suffered second- and third-degree burns primarily to his abdomen after falling through the floorboards at the house on Freemont Ave. in north Minneapolis.

The firefighter’s jacket got caught on the floor joists, exposing him to the flames, according to officials.

“We could hear them like yelling, getting your teams and like it just seemed like there was a lot more going on,” said Qwee Parker, who lives right next door and woke up to the fire Saturday morning. “Somebody just kept yelling out commands. I think that might have been like what had happened.” 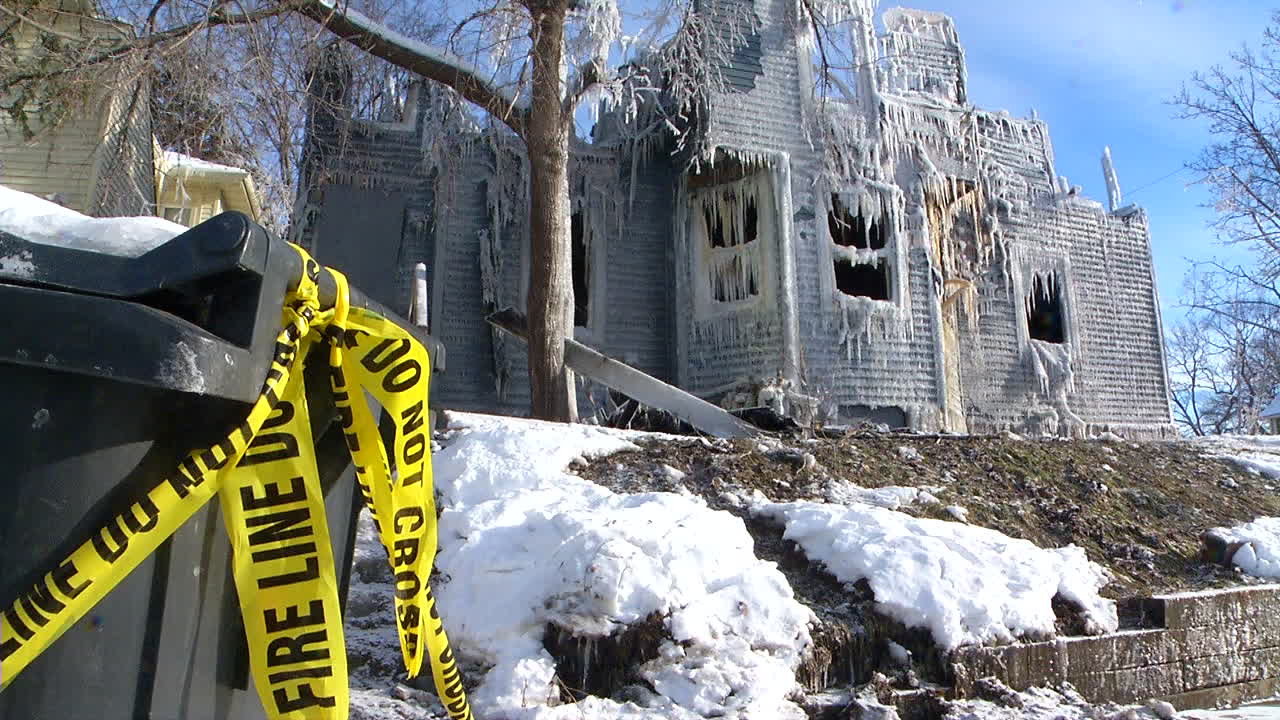 The aftermath of a Christmas Eve fire that left one person dead and a firefighter injured (KSTP).

“The whole thing is just unfortunate. They’re out here on Christmas Eve morning, trying to fight a fire and then firefighters are getting injured,” she said.

Before firefighters evacuated the home, they found one person dead inside. The victim has not yet been identified but is believed to be homeless.