A St. Paul-based home health care company is being investigated by the Minnesota Attorney General’s Office for fraudulently overbilling the state’s Medicaid program, which is designed to support low-income residents and people with disabilities.

State investigators took computers, financial reports, rental agreements, and other documents from Bridges MN on Thursday, according to court documents filed last week. Authorities say they have already tracked $4 million in fraudulent billing over five years, with the possibility of more instances of fraud expected, according to a search warrant.

Bridges provides in-home care to more than 40 individuals across Minnesota, according to the warrant. Since 2016, the company has been reimbursed over $146 million for services provided to Medicaid recipients.

The Minnesota Department of Human Services previously revoked Bridges MN’s license after finding instances of maltreatment and non-compliance. State records show that the company is appealing that decision and has continued to operate.

DHS pieced together possible fraud after reviewing years of financial documents, daily care notes, and interviews with whistleblowers. The investigation comes after years of warnings from the agency, which told Bridges MN executives in 2019 the company was at risk of billing fraud if it provided services outside of the federally approved waiver plans. 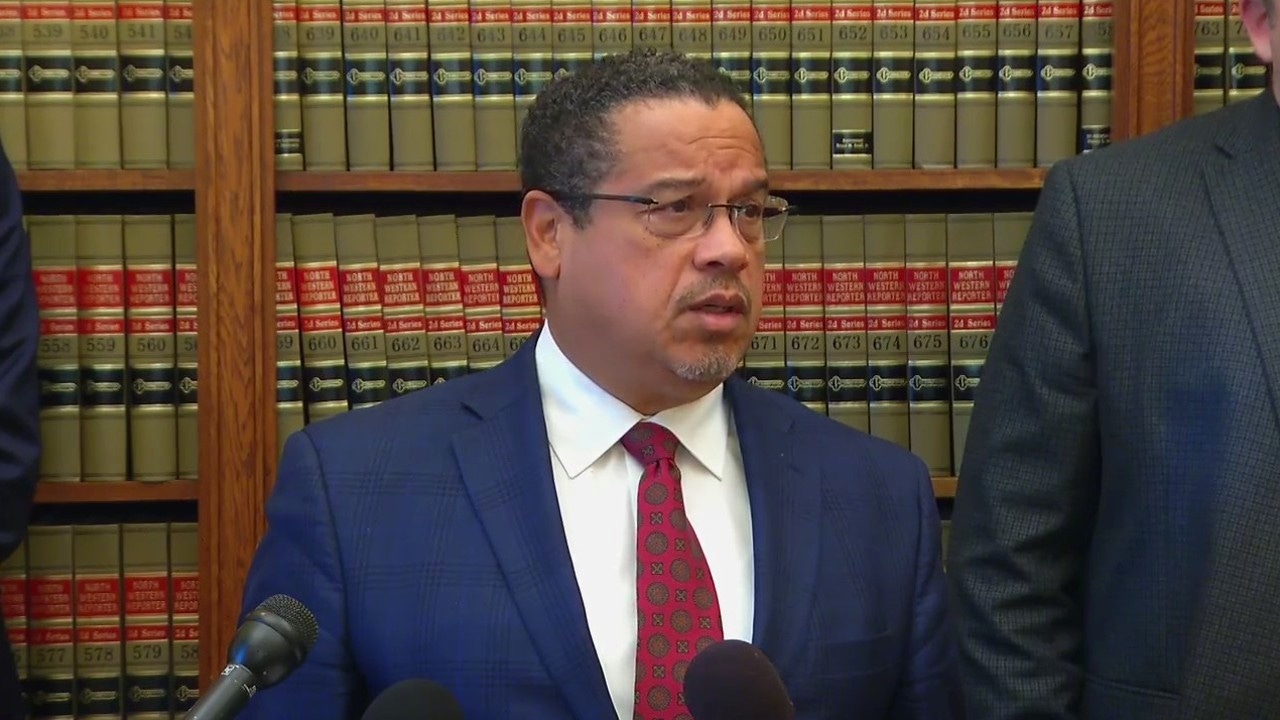 Minnesota Attorney General Keith Ellison speaks during a press conference regarding the proposed merger between Fairview and Sanford Health on Nov. 22, 2022. (KSTP-TV)

After two years of notices, “Bridges continued to bill for services… well after receiving the first notice of non-compliance,” investigators with the Attorney General’s Office said.

No one from Bridges MN has been charged with a crime.

In a statement to 5 INVESTIGATES, an attorney for Bridges MN said the company “denies any wrongdoing and believes that the allegations in the search warrant affidavit will prove to be incorrect,” adding: “While we proactively address these allegations, we will continue to focus our complete attention on the clients and caregivers who look to us for support.”

Company executives are also facing accusations of billing for services on properties they own or have a financial stake in, which is illegal for “own-home” services in Minnesota.

The state investigation found Bridges MN was billing for services even when some of its residents were sleeping, going to online school, or going to church.

A case worker told the company in a January 2021 email: “it is fraudulent billing, and I can’t make that any different,” according to the warrant.

Asked by investigators about the documented overbilling, co-owner, Chief Financial Officer and Vice President of Finance Scott Loe told DHS that his company “does not consistently review supporting documentation to determine how to bill.” Loe also told investigators it would be “a good question” for other staffers, the warrant states.

Bridges MN is in the process of being sold to another company, Caregiver, which state officials said they believe will provide the same types of services.