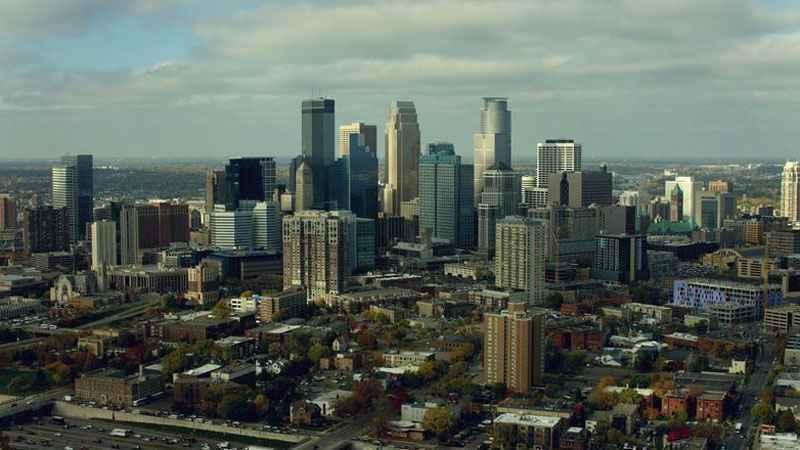 On Friday, the Minneapolis City Council voted 11-1 to oppose the use of tear gas and other munitions as part of Minnesota’s response to protesters.

Thursday night, police never ordered any of the crowd to disperse, as the crowd thinned out and was in the 20s about 90 minutes after the 10 p.m. curfew took effect in Brooklyn Center. However, the previous four nights featured law enforcement using tear gas and other less-lethal munitions on protesters.

Over 3,000 National Guard soldiers have been deployed in response to the unrest seen in Brooklyn Center after former officer Kim Potter shot and killed 20-year-old Daunte Wright during a traffic stop Sunday afternoon. The National Guard has been on standby as the Derek Chauvin murder trial has been ongoing and will head into closing arguments for the case on Monday.

Minneapolis Mayor Jacob Frey has operational control of the Minneapolis Police Department, which is a member of the multi-agency response known as Operation Safety Net.

Councilmember Linea Palmisano was the lone no vote.

"Doing this now, making these statements to oppose everything now, as everyone is trained on the protocol that exists and how it all coordinates, I fear that would be a failure of leadership," Palmisano said.