Margaret Dunne of Minneapolis says her kids have been ready, and now finally so is the ice at McRae Park.

"It’s been so cold and we’ve been cooped up, so it finally feels like we can get out ansd skate," she said.

The Minneapolis Park and Recreation Board operates 47 rinks at 23 different sites throughout the city. They are starting to open up, or at least partially open up at many spots. By Monday afternoon, rinks at 18 of the 23 sites were usable.

MPRB tries to have the rink open in time for winter break, but this year there were some delays due to staffing challenges and also due to uncooperative weather.

"We got a cold snap in the beginning and then we got warm weather, so we haven’t been able to build frost down into the ground, and then having the perfect conditions to put water down, it’s tough. It’s a lot of hit or miss," said David Bergstrom with MPRB. 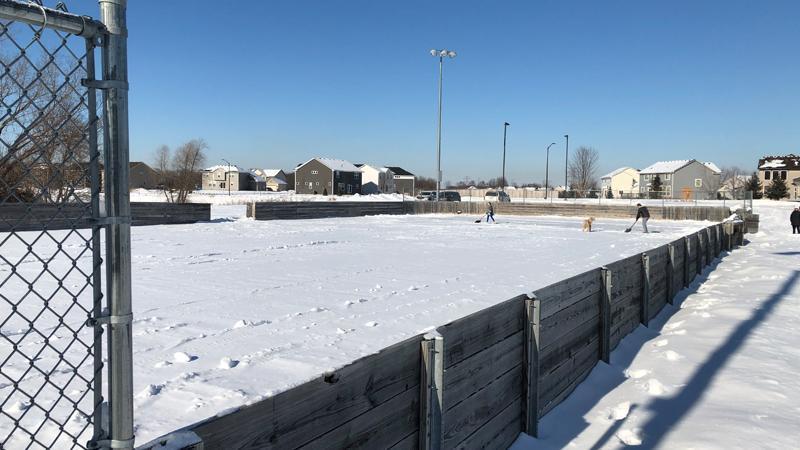 Bergstrom said they are adding a second shift to flood the rinks at night. With the exception of the rinks located on lakes, all MPRB rinks should be open by next week. More than 240 adult and youth teams use the rinks for hockey and broomball.