A two-year construction project in St. Paul will start back up this week.

At 9 a.m. Monday, crews will start closing lanes in both directions of Interstate 94 between Marion Street and Interstate 35E. Tuesday, ramps from 12th Street to southbound I-35 and westbound I-94 will close, and more ramps will close the following day.

The Minnesota Department of Transportation says motorists should expect big delays in the area.

Crews will focus on resurfacing, safety and drainage issues. 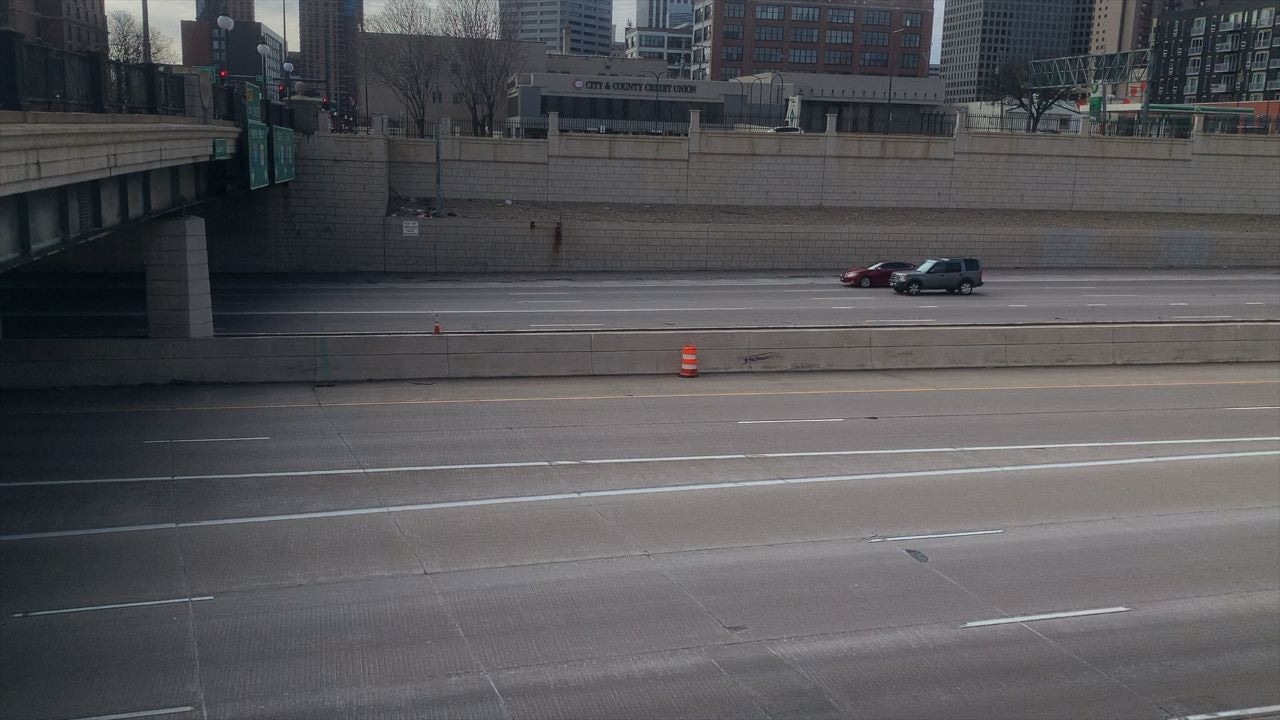 “Just putting down new pavement will get rid of the cracks and small potholes that do appear on the roadway every year,” MnDOT spokesperson Kent Barnard says.

“In the winter, as it seeps water and moisture down to the roadway, it freezes, causing a dangerous situation for drivers,” Barnard added.

MnDOT says detours will lead drivers toward Dale Street, then around to get off on Marion Street.

“You got to do it eventually so might as well do it as long as they say they have the money,” Darryl Brant, a driver, said.

The entire project costs around $27 million. It’s expected to be finished this fall.