This is it: It’s the last weekend closure for Interstate 35W before the Downtown to the Crosstown project wraps up.

The Minnesota Department of Transportation says the Downtown to the Crosstown project is in the final stages. Once it’s complete on or before September 10, motorists will see some major improvements to traffic flow, especially when that big ramp from I-35W northbound to I-94 westbound reopens. 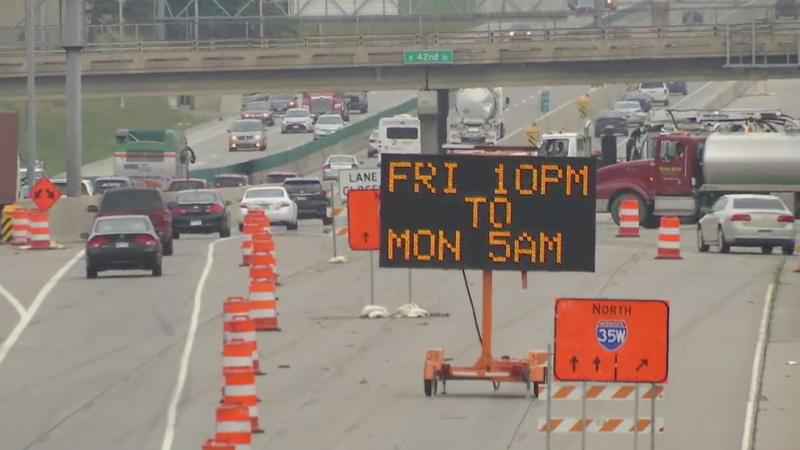 The traffic will have its own lane when it gets on the other side, instead of mingling with the traffic coming in at I-94 west.

In the coming weeks, a new MnPASS lane will open along I-35W southbound from 26th Street to 46th Street. Those who are wondering about that big transit station along I-35W at Lake Street, that’s part of the Orange Line Bus Rapid Transit project and no specific opening date has been set for that yet.