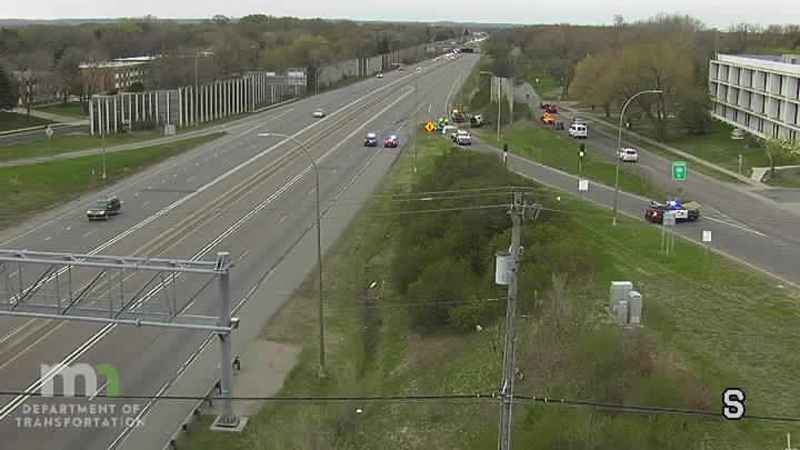 Interstate 35W has reopened Sunday in Bloomington after a "serious" crash shut down part of the highway, officials say.

According to the Minnesota Department of Transportation, southbound lanes of I-35W were closed just before 5 p.m. due to a crash between American Boulevard and 82nd Street. The road was blocked between Interstate 494 and 90th Street but has since reopened.

According to the Minnesota State Patrol, a vehicle involved in the crash was the subject of a pursuit that began on northbound I-35 in Rice County after the driver fled from a traffic stop. State troopers disengaged from the chase, and other law enforcement took over before it crashed in Bloomington a short time later.