Maybe you’re getting used to the detours? After all, this is the fifth consecutive weekend that Highway 52 will be closed in the east metro.

It’s all part of a resurfacing project. The southbound lanes are closing from Interstate 94 in St. Paul to Interstate 494 in Inver Grove Heights. The Minnesota Department of Transportation (MnDOT) says some of the work this weekend could get a little noisy.

"When we move back to the southbound side, they are going to be doing some of that, kind of that grinding to pull up the old pavement in areas, so you could see some loud noises overnight," MnDOT’s Kirsten Klein said.

In an update Friday afternoon, MnDOT stated it is postponing its planned closure along I-35W in the south metro due to rain in the forecast. 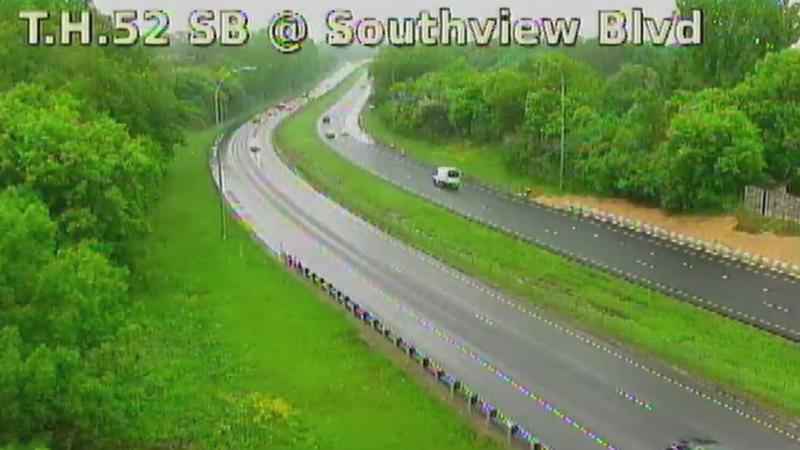 Those who are traveling in the west metro this weekend shouldn’t forget about the closure along Highway 12 from Orono to Independence.

Plus, there are traffic shifts in the north metro along I-94 and I-35W that are bound to create headaches both Friday and Saturday night as drivers leave town.