It’s the good and bad of road construction season: A much-needed safety improvement project resumes Tuesday along Highway 12 in the west metro, but that also means the beginning of a road closure that will last all summer long.

At 6 a.m. Tuesday, Highway 12 closed between County Road 6 in Orono and County Road 92 in Independence until mid-September. The detour takes drivers to County Road 6.

According to the Minnesota Department of Transportation (MnDOT), five temporary traffic signals have been set up along the detour route to help improve traffic flow and safety during the four-month closure.

Highway 12, a two-lane highway, is often referred to as the "Corridor of Death." Fatal crashes have plagued a 38-mile stretch from Cokato to Wayzata for years. MnDOT officials hope that the latest round of safety improvements between Orono and Maple Plain, will eliminate head-on crashes there. 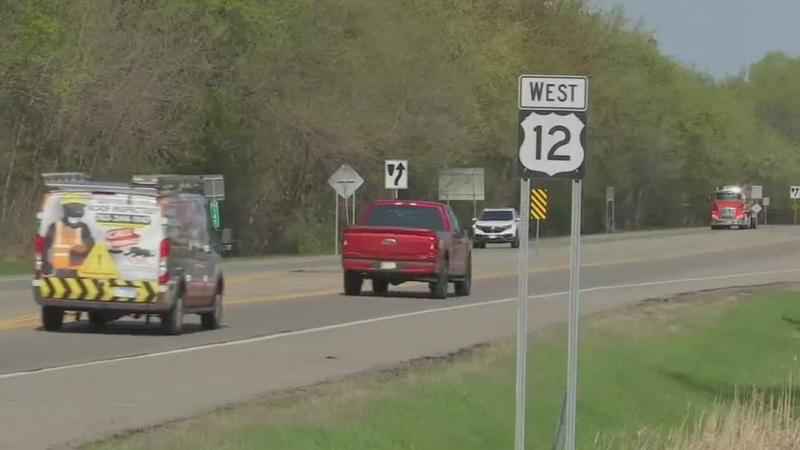 "We’re going to start by continuing that median barrier that we have, starting in Orono, we’re going to extend it out to Baker Park Road. And then, at County Road 90 we’re going to build a roundabout, that’s a very challenging intersection there," MnDOT’s Dave Aeikens said.

In September, MnDOT will partner with Hennepin County to build a bridge and a roundabout at County Road 92 in Independence. Later this summer, MnDOT will be engaging with the public following a safety study on the stretch between Independence and Delano.