Hundreds of U of M professors push for vaccine mandate

University of Minnesota professors are pushing for a COVID-19 vaccine mandate, according to Tuesday’s American Association of University Professors meeting minutes and documents obtained by 5 EYEWITNESS NEWS. More than 500 faculty and students have signed on to a letter to President Joan Gabel and the Board of Regents endorsing the vaccine requirement.

The University reinstated an indoor mask mandate that went into effect Tuesday, regardless of vaccination status. A letter from President Gabel strongly encouraged students and staff to get the vaccine, but as of Thursday, there is no requirement.

U of M professors are also hoping to leverage their position to give them the freedom to choose whether they work on campus or remotely and to set their own classroom distancing and masking policies. During the AAUP’s meeting, attendees considered options for getting the vaccine mandate on campus.

"The consensus emerged that we should bring pressure for a vaccination mandate to bear through the media as well as through organizations like Council of Graduate Students, Minnesota Student Association, and college and university governance. Public pressure could give the administration cover to alter the present policies. Our targets and objectives are twofold: the U president, for mandating vaccinations; the U provost, for mandating versatility in instructional modality."

The first step will be an op-ed in a local newspaper. Other considerations at the meeting included a lawsuit and possible work stoppage. 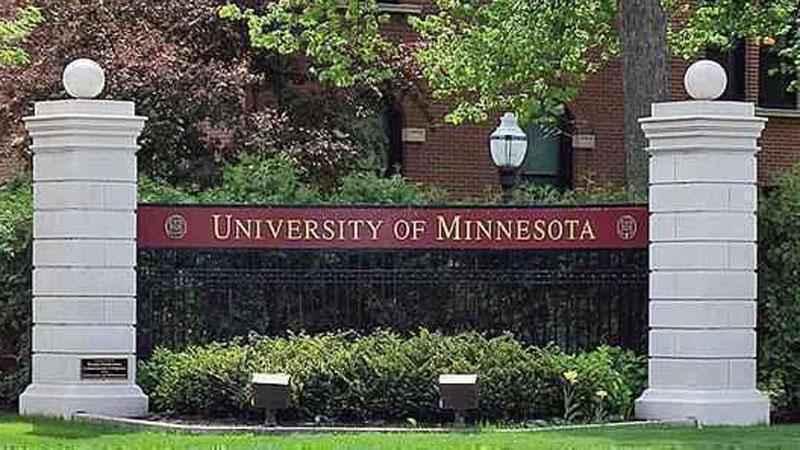 On Thursday, the U of M AAUP released a statement regarding its meeting on Tuesday, detailing the discussions around a vaccine mandate and potential work stoppages.

In a drafted open letter to Gabel and the Board of Regents, the AAUP said they were "disappointed" by the decision not to require COVID-19 vaccines, and that as the host of the largest medical school in the state and a leader in science, the university "should be expected to be a leader in the fight against COVID-19 by supporting science-based policies."

A spokesman told 5 EYEWITNESS NEWS the University of Minnesota is working on a response.

Multiple professors of medicine signed off on the letter supporting a mandate. However, Michael Osterholm, the U of M’s top infectious disease expert, is not in favor of a vaccine mandate.

The Minnesota Department of Health has the power to add a vaccine to the list of required immunizations for students in both public and private postsecondary education, but since the MDH hasn’t taken such action, Osterholm doubts the ability of a state school to mandate its own.

Private colleges across Minnesota have implemented vaccine requirements for all staff, faculty and students, including Carleton College, Macalester College, Hamline University and the University of St. Thomas. Saint Mary’s University said it will require the vaccine when the Food and Drug Administration fully approves it.

Hundreds of colleges nationwide are divided on instituting a requirement due to legal and political questions amid rising cases of the delta variant. Public colleges, such as the University of Michigan, Michigan State University and California State University — the largest four-year public university system in the U.S. — recently issued mandates.

EDITORS NOTE: A previous version of this story characterized portions of the AAUP’s meeting and recommendations regarding a possible work stoppage by University of Minnesota Professors as being finalized; it was under consideration.