A Hudson High School graduate is being honored more than 50 years after he was killed fighting in Vietnam.

They dedicated a plaque for Fina that will hang in the school honoring his legacy and life.

"It was something I always wanted that someway they would remember," Jacquie Smith, Fina’s sister, said. "It’s just kind of eerie that he walked those halls and they are walking those same halls, so he’s one of them so that was really comforting." 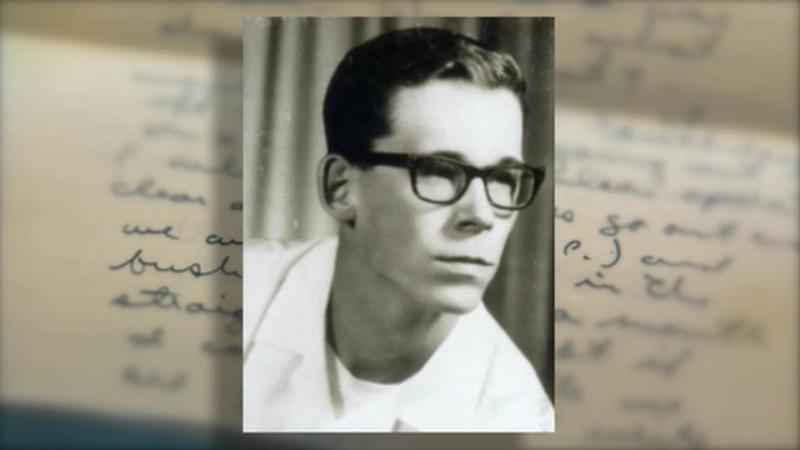 Fina is the only person from Hudson to die in the Vietnam War.