How education impacted the municipal elections

Seventy-two school board members from across the state have resigned this year. This election cycle, we saw blocks of candidates running together.

In South Washington County, four candidates were running under the "Vote 4 Common Sense" platform protesting mask mandates, and one earned a seat.

In Wayzata, a conservative "Vote for Three" pact didn’t win any seats. But not all lost.

"Here in the Twin Cities, a school board candidate in Hennepin county who ran on an anti-mask, anti-vax campaign won, but if you look in the rural areas, like Alexandria, we’re also seeing candidates there win," University of Minnesota political expert Larry Jacobs said.

"When is the last time you can recall education being such a driving factor in all races? I think you’ve got to go back almost half a century to find a time when the K-12 schools was such a prominent issue in the state," Jacobs added. 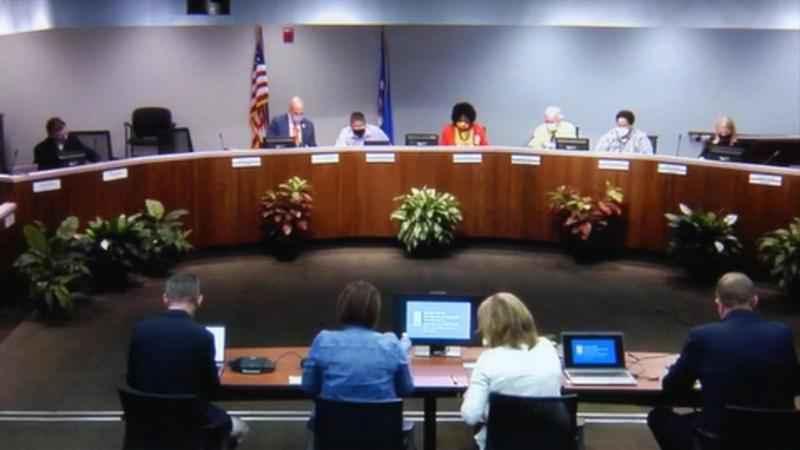 He says education will become even more of a focal point going forward, especially after the Virginia governor’s race, where a lesser-known Republican candidate won by tapping into parent frustration.

"What we discovered in Virginia is that running on opposition to critical race theory, masks and vaccines in the schools tapped a visceral anger among parents and Republican candidates to mobilize, and they used their decided advantage. Is that coming to Minnesota? Probably," Jacobs said.

A day after the election, the North St. Paul-Maplewood-Oakdale school district is celebrating a win after voters renewed an expiring per pupil funding referendum. But they’re also questioning why voters turned down a $30 million, 10-year technology levy to pay for computers, software and support.

"Once we got into using those devices through distance learning, they have become an integral part of our curriculum and the way we teach in our district, not only when kids are at home, but for use in the classroom," Superintendent Christine Tucci Osorio said.

Tucci Osorio says her district is one of a few without a designated technology funding source.

"We are going to have to go back out to our voters again and ask that question of our taxpayers again, we won’t do it right away, we will want to collect some data from our community about what were some reasons why people maybe didn’t vote ‘yes’ for that question," she said.

They’re questions that districts say have become necessary due to COVID-19.

"It’s quite possible parents are nervous about approving some of these technology requests from school boards because they don’t want their kids being taught via computer," Jacobs said.

However, there were also some big wins for schools.

But experts say the most prominent take away from this election is how education is shaping all races, and the likelihood that continues.

"After the surprising results in Virginia where a less well-known Republican candidate won by mobilizing the anger of parents against masks, against vaccines, I think we can expect that will be a growing presence here in Minnesota, and we’ve seen some evidence in the school board races already," Jacobs said.