Tenant rights advocates say a planned return to holding eviction hearings in person in Hennepin County could not have come at a worse time.

Since the start of the pandemic, housing court hearings in Hennepin County District Court had been held remotely online, but as a snowstorm rolled into Minnesota this week, the court stayed with plans requiring all parties to appear in person at the Hennepin County Government Center.

Keyonna McClellan of New Hope credited “a prayer and a miracle” for getting her there.

“I was catching an Uber, and I got kicked out (of the app) two or three times,” McClellan said. “It was a rough ride, but we made it.”

Many others did not. 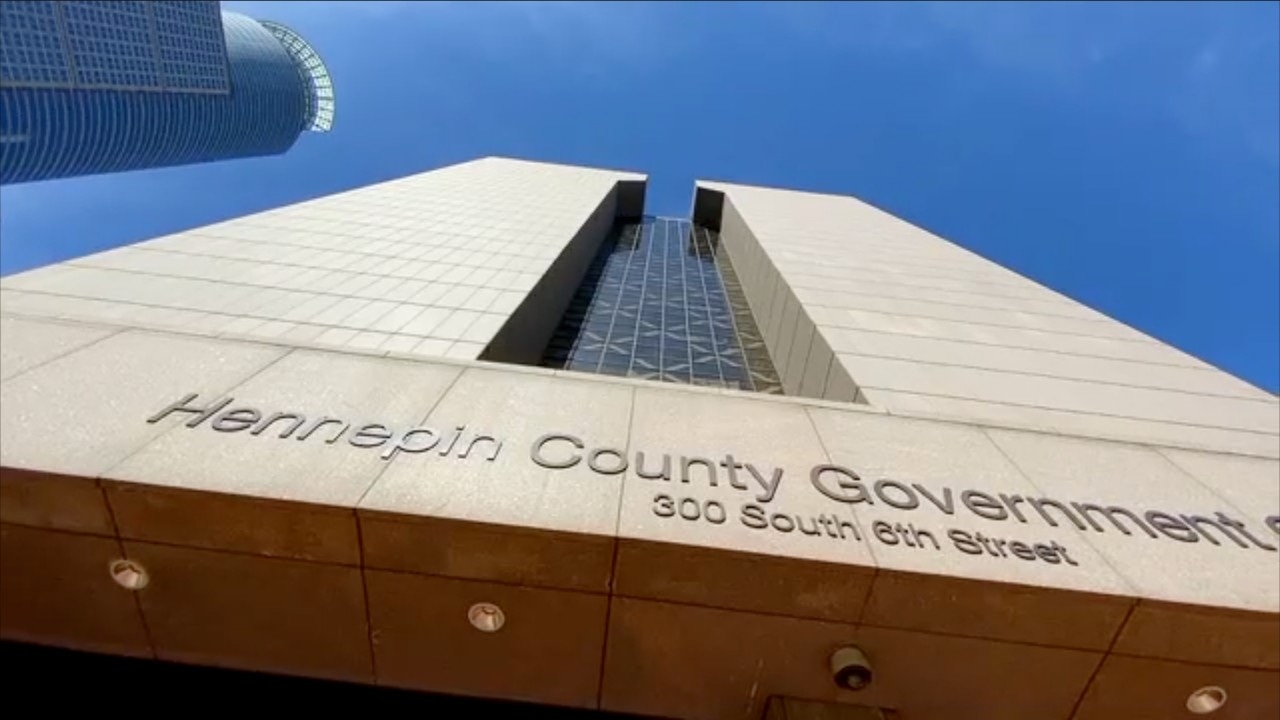 Out of 55 eviction hearings held on Tuesday, Mid-Minnesota Legal Aid says 29 of those cases ended in default because the tenant did not appear.

“That means the landlord automatically wins and they can get a paper to give to the sheriff to come put you out of the property,” said Mary Kaczorek, managing attorney at Mid-Minnesota Legal Aid.

The nonprofit advocacy group was among those that objected to returning to holding hearings exclusively in person. Kaczorek tells 5 EYEWITNESS NEWS that Legal Aid had been advocating for a hybrid model that would still allow the option of appearing remotely.

“We were told that the court is prioritizing moving through the backlog of evictions as quickly as possible,” Kaczorek said. “When you have people who are used to Zoom court or being able to call in or use their computer … saying, ‘You have to come down to court now’ — that is a real barrier to people being able to access the justice system.”

Hennepin County District Court administrators did not immediately respond to a request for comment on Wednesday about the decision to move forward with the planned switch back to in-person hearings.

Data from the Minnesota Court Administrator’s Office shows the vast majority of eviction hearings in Minnesota continue to be held online rather than in person.

By appearing in court on Wednesday to challenge her eviction, McClellan was able to work out a payment plan with her landlord.

“It’s hard because I’ve got to either pay rent or feed my kids,” McClellan said.

And if she had not been able to make it to court?