House of Charity now in need of charity after overnight fire

A fire in downtown Minneapolis overnight has devastated a place where hundreds of people go every day for a free meal.

Known for its decades of service to the community, House of Charity’s Food Centre was badly damaged and it was the only public lunch program in the city that was open every day of the year.

“I rushed down to see for myself and I just couldn’t believe it — this is what we do, this is my love. I’m just heartbroken,” said Daryl Lewis, the House of Charity Food Centre Director.

He says it appears the fire started in a utility room, but its cause is not yet known.

“It was just heart-wrenching just to see when you put your heart into your job and knowing what we do, it’s kind of difficult to go through it and to watch it,” said Lewis. 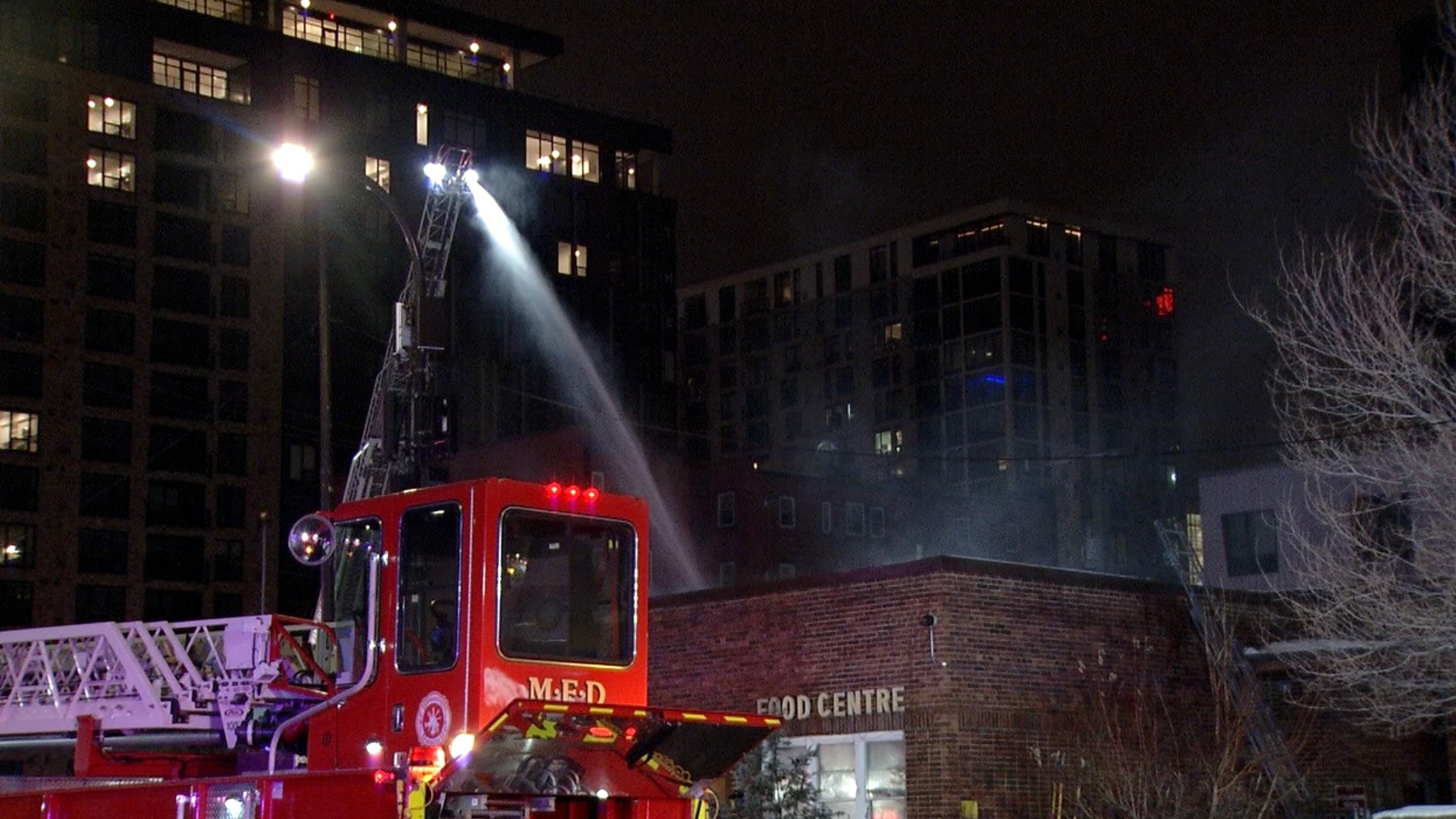 According to the Minneapolis Fire Department, crews were called to the House of Charity Food Centre off of Park Avenue and South Seventh Street around 10:30 p.m.

The House of Charity serves between 200 and 300 people every day, three meals a day, so the loss is significant.

“Wintertime, COVID time, it’s very hard, this was a place where people could at least come and get a warm meal, like today we probably would have some good soup going for them that they could carry with them to maintain, put some warmth in their bodies,” Lewis shared.

People stopping by hoping to get a meal Thursday were turned away.

“It really hurts the community that we’re not able to open up today,” Lewis said.

“I come and volunteer and help out every day because I don’t really like sitting around,” he said.

House of Charity is now working on a meal replacement plan and is hopeful to be back helping the community soon.

“It’s unfortunate a building like this that’s doing so much good in the community has to have something like this happen to them right now,” said Wesley VanVickle of the Minneapolis Fire Department.

Lewis said they will be taking donations in hopes of getting things back up and running quickly.