After finding himself in legal trouble, but refusing to resign, Minnesota House DFL leaders say Rep. John Thompson has now been removed from the caucus.

A source tells 5 EYEWITNESS NEWS the vote was not unanimous but was "overwhelmingly" in favor of removing Thompson from the caucus.

Thompson was convicted of misdemeanor obstruction of legal process in Hennepin County in July but was granted a delay in an ethics case against him in the Minnesota House. The embattled representative has also come under fire after he was cited for driving with suspended privileges in Minnesota for failure to pay child support and accused the St. Paul Police officer who pulled him over of racial profiling. 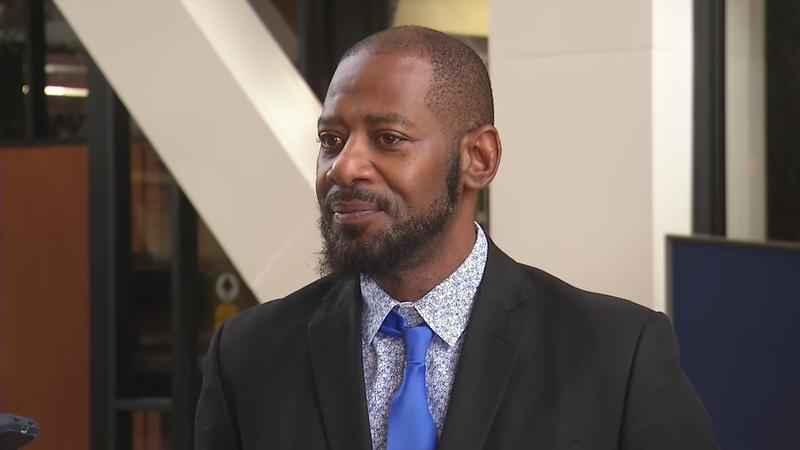 While Thompson is still part of the House, his expulsion from the caucus further isolates him and keeps him from certain meetings and resources. For now, he remains on committees but could be stripped of those assignments by House Speaker Hortman without needing another vote of the caucus.

"Last night the DFL chose to release me from their caucus, but what they didn’t do is dampen my resolve to continue serving my District and authentically making sure the voices of those that have been marginalized are clearly heard in the halls of power at the State Capitol," Thompson wrote Wednesday morning. "I will continue to serve my constituents as an Independent. I will continue to serve on critical committees, author relevant legislation, and co-sign onto bills that will be crafted to benefit our community."

All of this stems from a series of events involving Thompson dating back to before he was in office. During his 2020 campaign for House, he made a profanity-laced appearance at a protest in the city of Hugo. He was shown on video beating effigies of a Minneapolis Police officer and his wife. Then in July he was pulled over by St. Paul Police and cited for driving despite suspended driving privileges because of unpaid child support. That stop by police led to revelations he faced a series of accusations of domestic abuse dating back nearly 20 years, although he was not convicted in those cases.

If the legislature meets in special session this month, Thompson will already have to make an apology on the House floor for calling a Republican representative a "racist" that resulted in an ethics complaint. Also during that session, the House could take up a vote to expel him from office, but that would have to be brought to the floor by House DFL leaders.

BREAKING: House DFL members voted tonight to expel DFL Rep. John Thompson from the DFL House caucus. However, he remains a state representative as it would take a vote of the entire House to remove him from office. pic.twitter.com/oAcIyIqq5J