Tuesday, the school board for Hopkins Public Schools voted to form a task force that will consider new names for the gym at the Hopkins High School.

Last year it was announced the school board would consider changing the name of the center because of Lindberg’s past statements on race and Nazi Germany.

The resolution to form the committee passed during a 6-0 vote.

A high school building in Hopkins could be getting a new name. 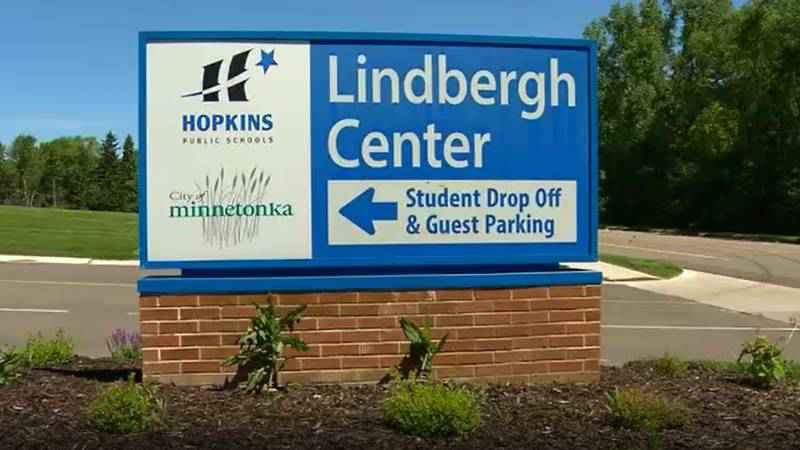 The Hopkins School Board is expected to vote Tuesday night to form a committee that would rename the Lindbergh Center. It’s named after the famous Minnesota aviator Charles Lindbergh.

The building is used as the Hopkins High School gym, along with activities for the City of Minnetonka.

Last year a person tweeted the Hopkins School Board saying they should look at changing the name of the center because of Lindberg’s past statements on race and Nazi Germany.

"The guy was racist," neighbor Greg Lano said. "There’s no question about it."

"To erase history is a challenge for me," neighbor Niza Schear said. "If we look for darkness, we’re going to find darkness, but there’s also a beautiful way at the light people bring as well."

The Hopkins School Board says it could take about a year to come up with a new name for the center.