Hockey community rallies around young girl after her equipment was stolen

Minnesota is known as the state of hockey.

A hockey community is rallying around a young girl after her equipment was stolen.

Fourteen-year-old Lily Peterefso had her goalie equipment stolen from her father’s truck Sunday evening in Stillwater.

With the GoFundMe and a raffle of items donated by friends and local businesses, they raised $4,500 hundred dollars in just hours.

"I was kind of shocked," Peterfso said. "I didn’t know that would happen or even be close to that much."

"It truly is the state of hockey," Mellang said. "When they heard this kid isn’t not going to play. No, she’s going to play again."

The family is donating $1,000 to the Hendrickson Foundation, which helps everyone play hockey. 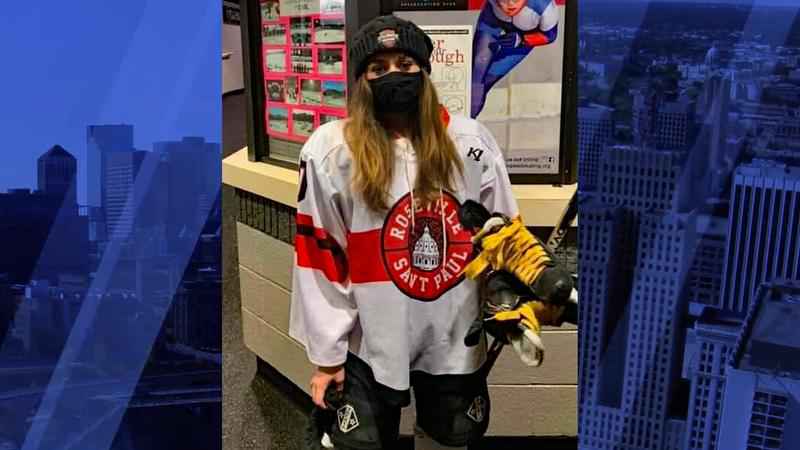