Jack Albert from Alexandria, Minnesota, plays left wing for the Alexandra Cardinals squirt team, and the 10-year-old is just now starting to find out how many people are on his team.

“Jack feels very loved and supported. I think that makes a really big difference in his outlook and sunny disposition,” his mom, Kim Albert, said.

Jack was diagnosed with Stage 4 Burkitt’s lymphoma on Jan. 24.  Now he is in the fight of his life — but he is not doing it alone.

Support has poured in from rinks and teams around the country. His team faithfully takes Jack’s No. 22 jersey to all their games and he has also gotten video messages from hockey stars like Kirill Kaprizov and Wayne Gretzky. 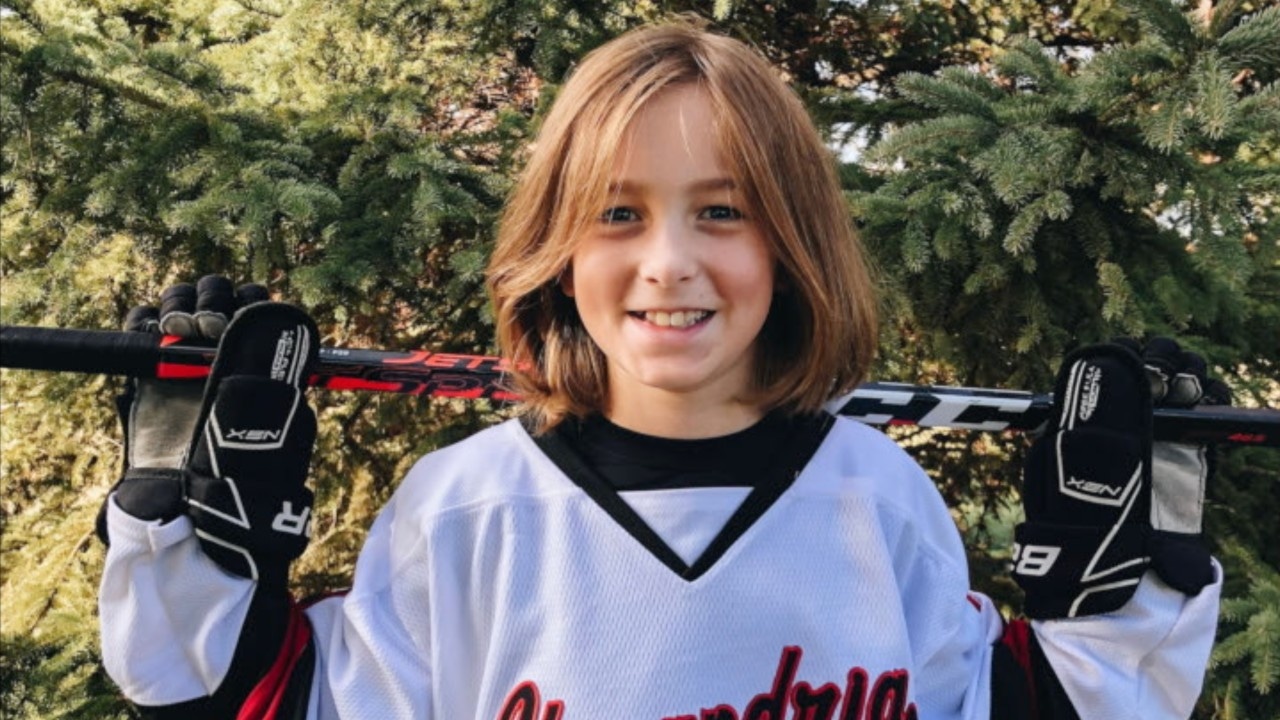 “I’ve run out of adjectives to describe the level of support we are feeling and our tremendous gratitude,” said his dad, Joe Albert.