A tragedy in Vadnais Heights over the course of Friday and Saturday has left the Hmong community struggling to cope with the horrific event.

Leaders in the community spoke with 5 EYEWITNESS NEWS Monday, explaining they are counseling not only the victims’ families but also Hmong families throughout the Twin Cities.

“Right now, the community is still in shock mode,” said Paul Xiong with the Hmong 18 Council. “This would be the second time this happened in the community.”

The Hmong 18 Council was formed more than 20 years ago when a Hmong mother killed her children.

Since then, the council has been trying to prevent tragedies like this, and Monday, they decided to open up about this situation in order to help anyone else. 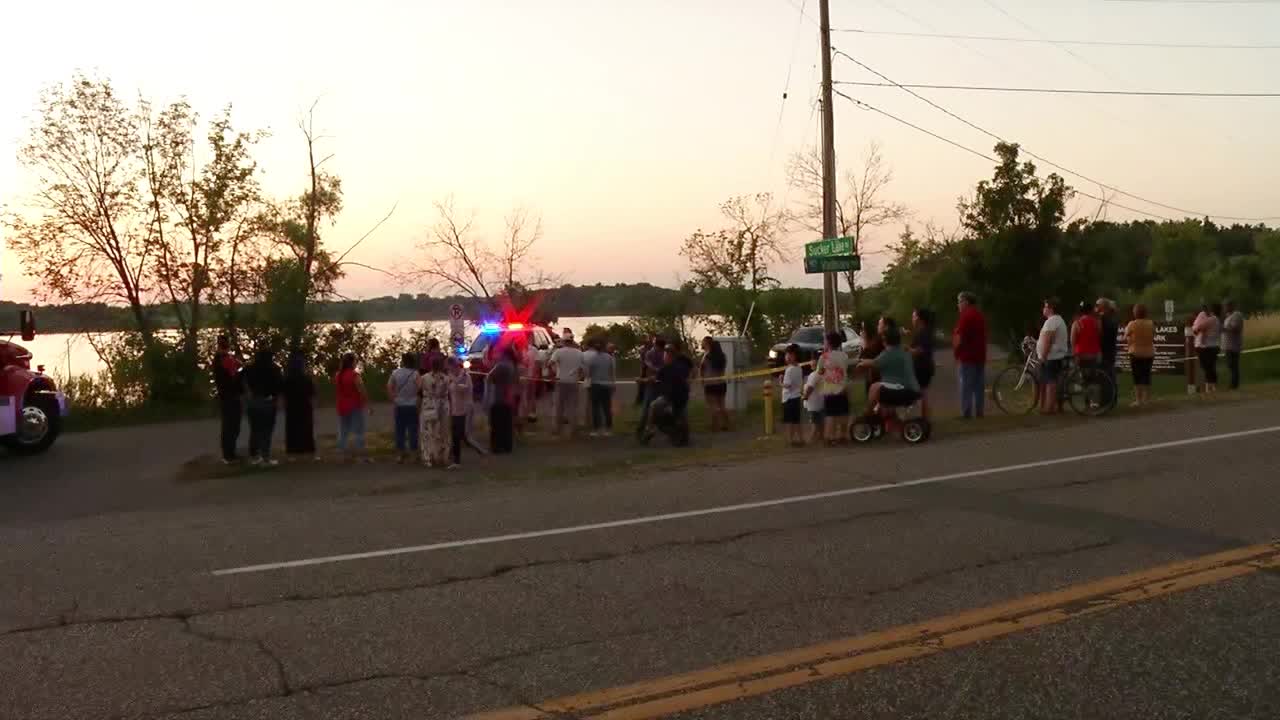 KSTP also spoke Monday with Chong Lue Lee, the grandfather of Kos Lee. Speaking through a translator, he said his grandson died by suicide in Maplewood only hours before the search started for Lee’s wife, Molly Cheng, and their three young children.

Ramsey county investigators later found the children’s shoes near Vadnais Lake, and over the weekend, the bodies of all three children and their mother were recovered from the water. Police say their deaths are being investigated as a possible triple murder-suicide.

Lee also said he believes Molly and the children’s lives could have been saved with professional intervention.

The Hmong 18 Council says they are working on setting up a GoFundMe for the families affected.