Higher prices at the pump likely to continue upward in the months ahead, analyst says

After trending down for several weeks, the price of a gallon of gas has been going up since the start of the new year to a high of roughly $3.40 per gallon across the Twin Cities Wednesday.

The rising costs have continued to impact Minnesotans at the pump who are simultaneously dealing with high inflation.

University of Minnesota senior Max Loeks stopped by Bobby & Steve’s Auto World in Minneapolis to fill up on his way back to Hugo, a daily hour-round trip commute.

He paid closer to $35 about a year ago to fill up this car, before prices first spiked in the summer of 2022. 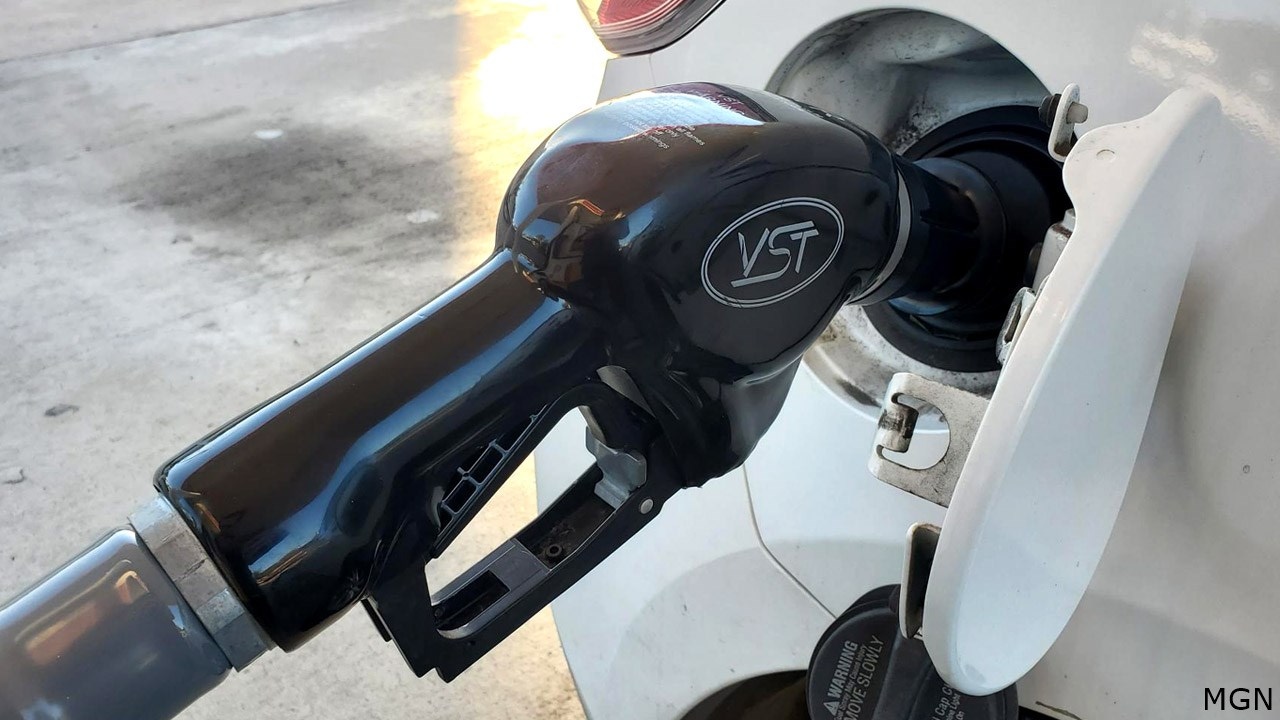 “So it’s almost doubled in price, which is crazy,” Loeks continued.

Double the price for the college student means he’s pocketing half the money he used to have to spend elsewhere.

“I try not to go out to eat as much,” Loeks said when asked if he’s had make shifts in his budget to compensate for the cost of gas. “I work in a restaurant so I get discounted food, but that doesn’t mean that it’s easy necessarily. I also don’t grocery shop as much.”

Minneapolis transportation worker Cabdiraxiin said he fills up every day, which he said is “very expensive” but not near the chunk of change he was spending on fuel a few months ago before the prices forced him to downgrade from 18 wheels to four.

He attributed his career change directly to prices at the pump.

Prices peaked at a national average of $4.76 last summer, Patrick De Haan, the head of petroleum analysis for GasBuddy, said.

Then, some relief came in the later months of the year, but the cents began quickly climbing again in January. The reason why comes down to world events, extreme weather, and simple supply and demand economics, according to De Haan.

“The arctic blast that hit us in late December had a pretty big impact on gasoline production. That’s because a lot of refineries all the way down into Texas suffered various issues related to the cold weather,” he explained.

Typically winter keeps demand at bay in the U.S., but that’s been more than offset by a major jump in demand across the world as China reopens after the government ended its years-long ‘Zero COVID’ restrictions, De Haan said.

“In addition, [there’s] some concern over upcoming EU sanctions on Russia’s refined products, and that’s why we’re seeing gasoline go up so much in the last few weeks,” he added. “Keep in mind, this is a global market, a global commodity and as refineries now start to enter maintenance season in the U.S., I’ll give you one guess where we’re going to see prices go in the months ahead.”

‘Up’ was the short answer, for the next few months, potentially hitting a national average of $4 per gallon as early as March. At worst, when the cost of gas inevitably peaks, it could rival last year’s price tag, De Haan said.