It was one week ago when Gina Gill’s phone rang and she learned that her son, Brady Johnson, was hit by a vehicle near Spectrum High School in Elk River.

The 15-year-old freshman was flown by air ambulance to a Minneapolis hospital due to the extent of his injuries.

RELATED: Teen airlifted to hospital after being hit by car in Elk River

“It’s been a huge rollercoaster — ups and downs, one step forward, two steps back — it’s been rough to see him like that,” Gill told 5 EYEWITNESS NEWS.

Elk River police say the teen was struck by a vehicle at the intersection of Twin Lakes Road Northwest and Industrial Circle last Tuesday afternoon. At this point, the case remains under investigation, according to police. 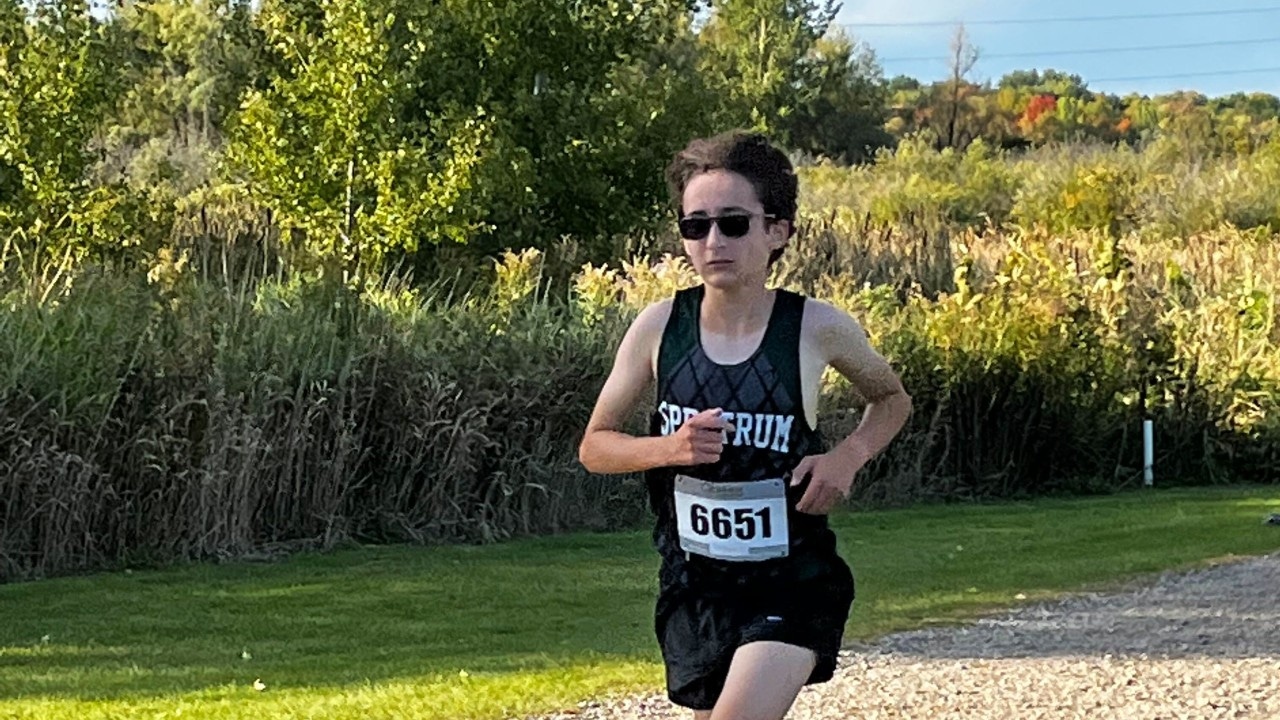 A community fundraising site set up for Brady’s family said, at times this week, the teen was in a medically induced coma.

“We know the power of prayer, I’ve never been in this situation to watch it work but people all across the country and all across the globe are praying for him,” said Jeremy Johnson, Brady’s dad.

Shortly before the crash, Brady had left cross country practice at the high school, according to his family.

The freshman made the Spectrum High School varsity team one week before he was hit.

“They’ve gone through a level of pain and discomfort with this,” said Johnson. “I know they’ve rallied, worn blue for Brady.”

“Brady is an exceptionally hard worker,” Rick Peterson, Spectrum High School’s head cross country coach. “Our team has dedicated the remainder of our season to honor Brady and support him as he recovers from his injuries.”

The community support has been welcomed by the family.

“The school is amazing,” Gill said. “They’ve been a huge support for us.”

A “thumbs up” from Brady in his hospital bed was a welcome sight for his parents as he continues to improve daily at a Minneapolis hospital.

“Slow little improvements, now we can see him in there, he’s saying ‘dude’ … so it’s him … he’s in there,” Gill said.

The Minnesota State Patrol is assisting with the investigation.