Triple-digit temperatures have already scorched Minnesota this summer, and with it comes a new warning for power providers across the central U.S.

The Midcontinent Independent System Operator (MISO) issued a “hot weather alert” on Tuesday for the power grid region it operates, which includes Minnesota and portions of 14 other states and serves more than 40 million customers. The alert expires on Friday.

MISO told utilities in all of the states within the power grid to “delay discretionary maintenance and prepare emergency resources” as the supply of electricity has been strained during the recent hot spell in the upper Midwest.

Chris Clark, president of Xcel Energy for Minnesota, North Dakota, and South Dakota, told 5 EYEWITNESS NEWS the utility was well-positioned to handle whatever happens during the MISO alert by halting maintenance plans and working with customers who signed up for voluntary power reduction programs.

“For residential customers, it would be something like your air conditioner, and we would just cycle it on and off,” Clark said. “And, like I said, it would still be there to cool your house, but it just lets us make sure that not all the air conditioners are running at the same time.” 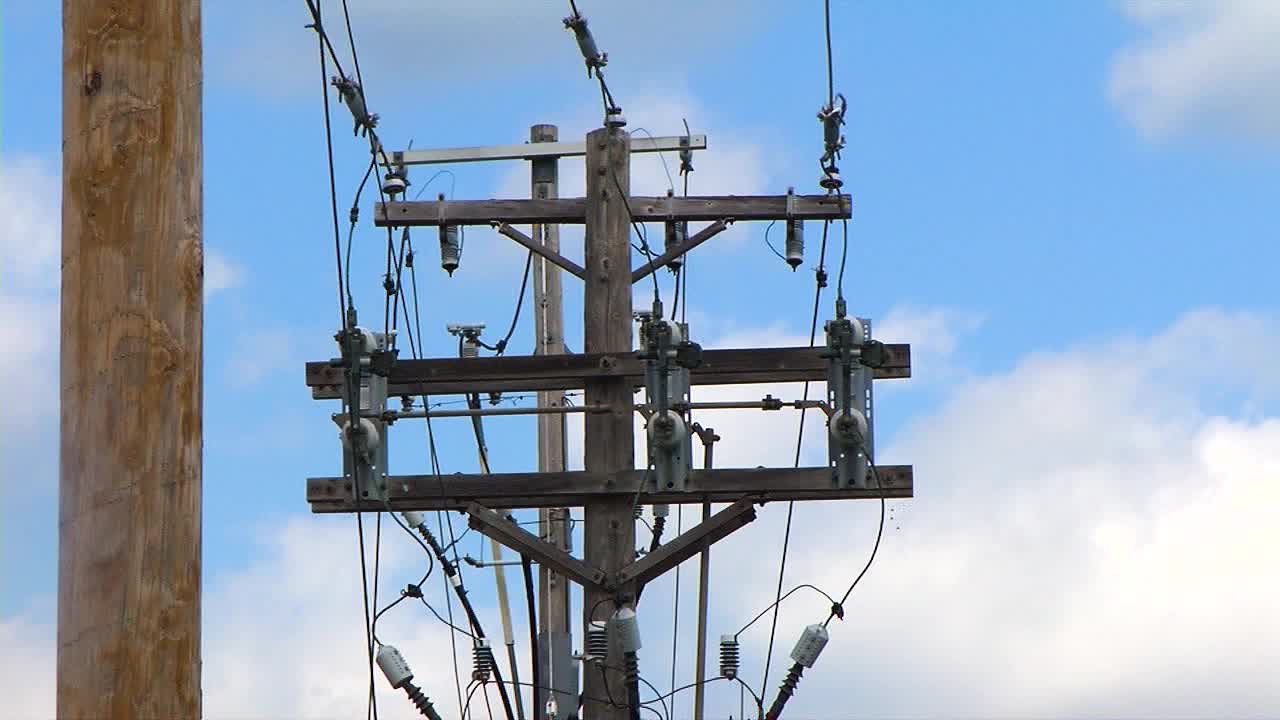 Minnesota Public Utilities Commission Vice Chair Joe Sullivan said Minnesota has done a good job of diversifying its electricity supply by using coal, nuclear, wind and solar and said the risk of an incident like a brownout is small, but the risks are getting greater over time.

“The risk went from once every 10 years to once in a little more than five years,” said Sullivan.  “So, the risk is still small but it’s there. The risk has increased.”