Two years after he was accused of sexually abusing two teenage boys and three months after he was convicted of those crimes, James Edward Carter, 58, is going to jail.

A Washington County judge sentenced Carter to one year in jail — the maximum time allowed because of Carter’s lack of any prior criminal record and other state guidelines impacting his conviction on 2nd and 4th-degree Criminal Sexual Conduct charges.

The virtual hearing room indicated more than 40 people were in attendance for Carter’s sentencing, including the parents of the two victims.

“Hiding behind his faith, position of power and family, James Carter, a predator, stole the youth and innocence from my son,” said the mother of one of the victims. “My son’s life will forever be altered and scarred because of the defendant’s actions.” 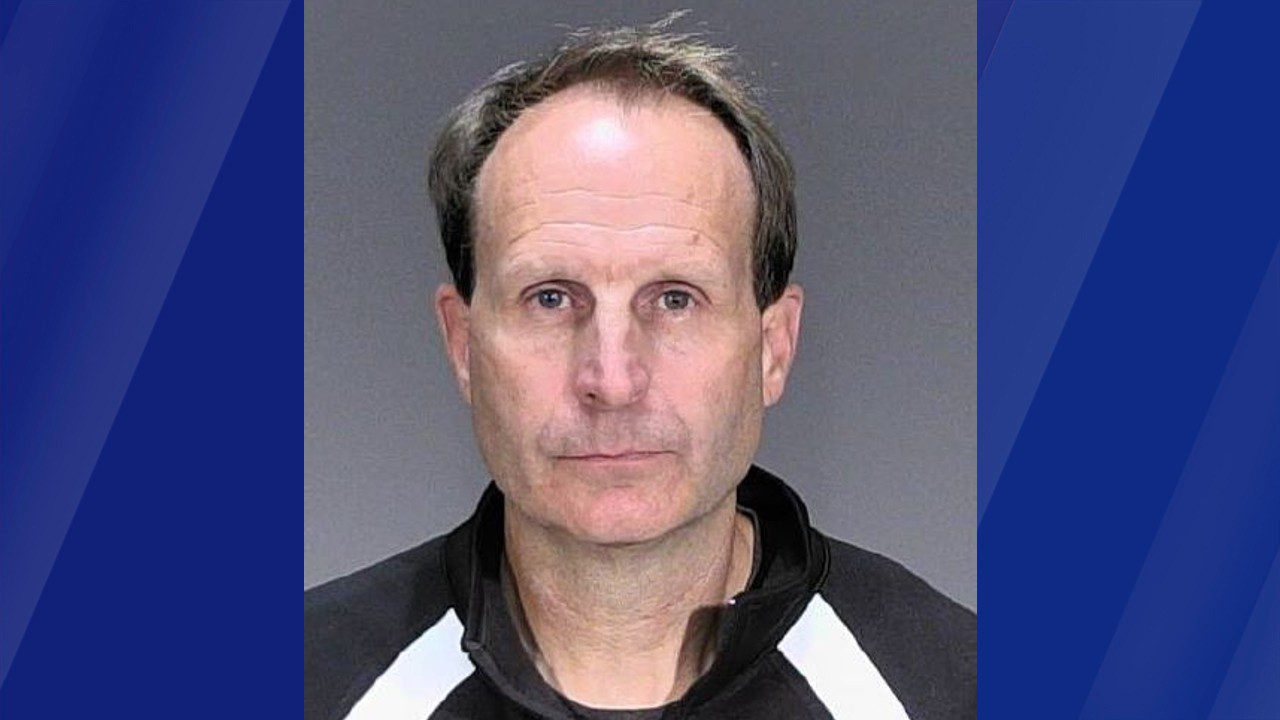 The mother of the second victim read a statement from her son.

“Behind the scenes (Carter) was not what people think he is,” the boy wrote. “His treatment of me will affect me the rest of my life.”

One of those letters was from Father Daniel Bodin, lead pastor of the Church and School of Saint Peter, where Carter volunteered and taught confirmation classes.

Bodin retracted his letter and publicly apologized after 5 INVESTIGATES asked questions about his statement to the court submitted on the church’s letterhead.

“Letters were written asking for leniency… including the pastor of our now former church,” said the father of one of the victims. “They reflect a long time in the past with good community standing… very commendable expressions by friends, but also why kids trusted him.”

In addition to serving time in county jail, Carter must register as a sex offender and will remain on probation for 25 years.

“It is always devastating when crimes like this occur, and our top priority was to make sure the defendant was held accountable for his actions,” Assistant Washington County Attorney Keshini Ratnayake said in a statement released Friday. “We would not be here today but for the strength and courage of the victims and their families and through their great personal sacrifices, the defendant will never be in a position of authority over children again.”

Carter, who was seated in what appeared to be a living room with several people behind him, also spoke during the virtual sentencing hearing.

“I sincerely apologize for any harm that I have caused,” Carter said. “I understand the seriousness of these crimes for which I have been convicted. I will do everything in my power to make sure I am never involved in this situation again.”

Resources are available for the victims of sexual abuse and sexual assault: