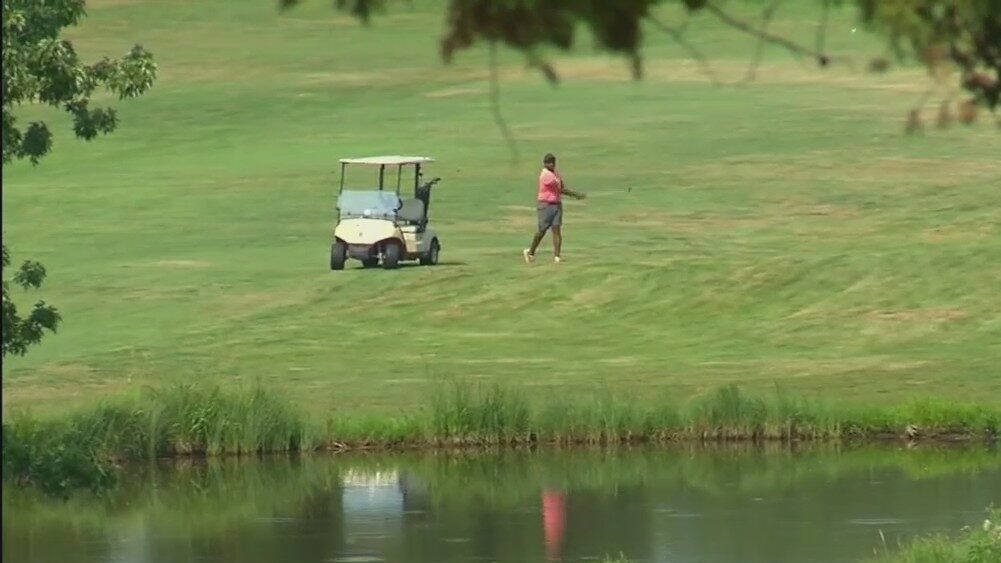 There may be another hurdle at Hiawatha Golf Course (HGC) as the park board moves closer to reducing the number of holes to improve flooding issues.

The Hiawatha Golf Course Area Master Plan goes further than removing nine of its 18 holes. Still, that change has been a point of contention for years— a reason for that being the course’s historical meaning for the African American community.

Soloman Hughes was one of the best Black golfers in the nation at the time. Hughes lived in Minneapolis and played at HGC in the 1940s. While he and other Black people golfed on the course, they were not allowed to use the clubhouse. That changed in 1952 after pressure from Hughes and other Black golfers on the course pushed the city to end its segregation policy. The clubhouse is now named after Hughes.

That history is also why HGC may land on the National Register of Historic Places.

Following a nomination filed with the Minnesota State Historic Preservation Office (SHPO), the historic golf club is now eligible for the federal register.

“It is something to be celebrated,” Charles Birnbaum, president and CEO of Washington D.C.-based non-profit The Cultural Landscape Foundation (TCLF) said, adding: “It is something that as stewards, we should all do our best to manage in such a way that that continuity of use on 18 holes continues going forward.”

In March, the TCLF designated the HGC as one of their Landslide sites. Birnbaum said about the designation, “When something becomes officially registered in our landslide program, we monitor it in perpetuity until it’s either saved or sadly, on occasion lost.”

Birnbaum said if the SHPO moves the application forward, it would go before the State Review Board in early 2023, and could be with the National Park Service for the final decision as early as spring 2023.

All of this is happening as a full park board vote on the master plan is expected September 7 – on Wednesday, the Minneapolis Park & Recreation Board (MPRB) planning committee approved the plan.

Birnbaum says if the plan is approved by the full park board, the process moving the course to the national registry continues – adding if HGC makes it on the National Register of Historic Places, the master plan would likely change.

Sunday night, the MPRB did not respond back to 5 EYEWITNESS NEWS’ request to discuss this development.