Hennepin County paramedics say job is more dangerous than ever before

The Hennepin County Association of Paramedics and EMTs surveyed 160 of its union members and received responses from over 100 — the vast majority said their jobs were more dangerous than the day they started employment with Hennepin Healthcare.

HCAPE Treasurer, Dmitriy Stalmakov, said the union has asked Hennepin Healthcare management to improve technology that’s utilized inside the ambulance so reports of problem patients and problem locations can be put into a computer. This would immediately give other paramedics access to that data to know where violent problems could arise on any given ambulance run.

“So, if we encourage the reporting and then our Healthcare leadership actually goes and reviews it and builds a database, and says, hey, this is a problem and we can actually go and fix the problem,” said Stalmakov. 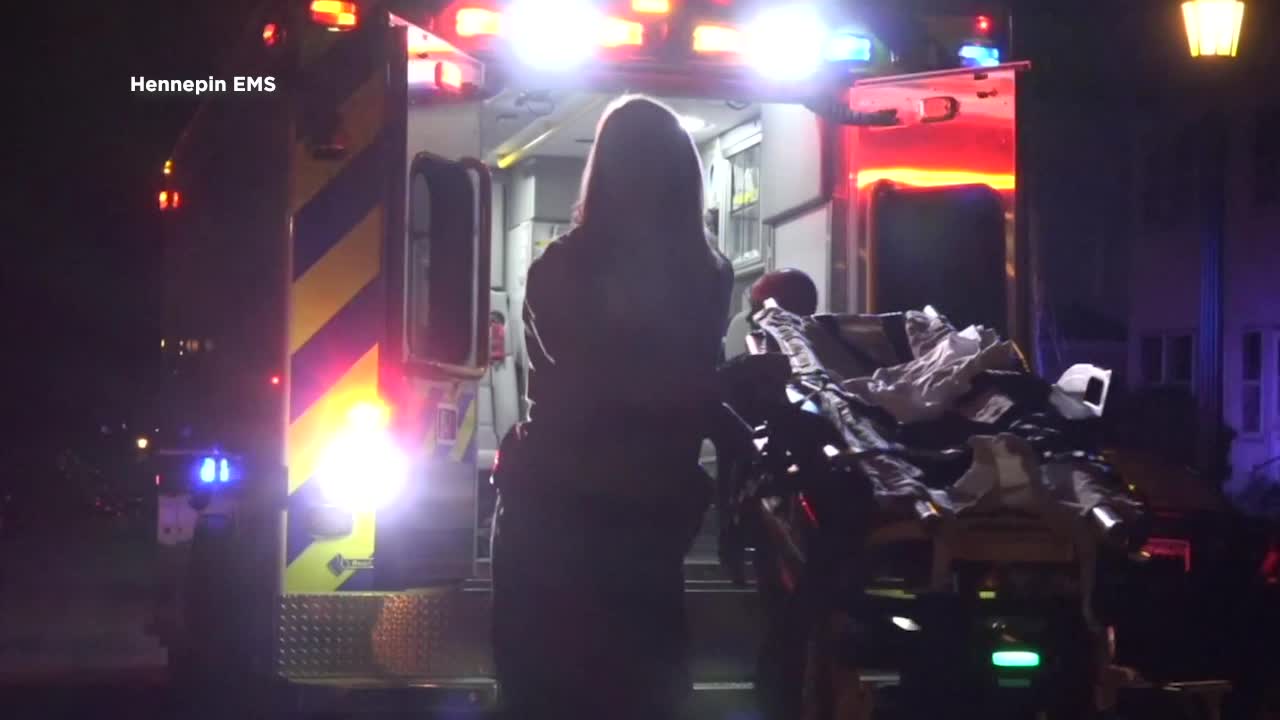 “We have it in the ambulance where they open their computer and file a report.  And, filing the report is real easy. Their name, two or three words, ‘I was assaulted on this call’ and so it’s really, really easy to report,” said Scheerer.