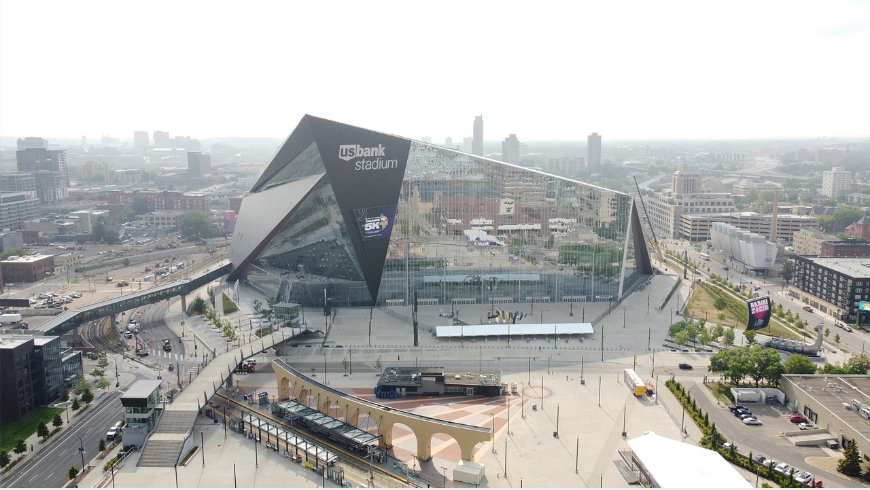 Hennepin County officials say U.S. Bank Stadium will not serve as a polling site for the 2022 midterm elections, contrary to what the NFL announced on Saturday.

Hennepin County relayed the following to KSTP on Monday: “For some reason the NFL designated US Bank Stadium as a polling place. It is not. This apparently happened in the 2020 election as well.”

Saturday, KSTP reported the Minnesota Vikings’ stadium would be a voting place after the NFL listed it among venues within its NFL Votes campaign. The original article has since been corrected to avoid leading voters astray.

As of posting, the NFL has not published any statements addressing the error.

For the latest voting information, visit the site for the Minnesota Secretary of State Office.