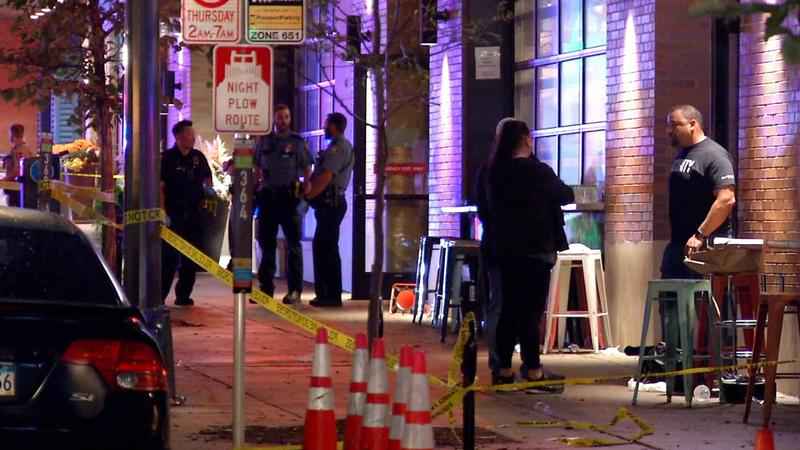 Amid the high rate of violent crime in the Twin Cities, law enforcement and prosecutors are both expressing some frustration.

"As we have shared with you in the past, we believe law enforcement officers throughout the county are working hard at violent criminal apprehension, but we feel those criminals are consistently not being held accountable for their actions after they are arrested," the letter says in part.

Mayors across Hennepin County also sent a letter to Freeman expressing concern with how criminals are prosecuted.

"There is a sense of lawlessness and lack of accountability that is stemming from criminals who commit crimes and then are being turned back to the street in short order — with litte or no consequence — and that conduct is repeated," the mayors of Maple Grove, New Hope, Crystal, Brooklyn Park, Plymouth, Hopkins and Minnetonka said in the letter.

However, Hennepin County Attorney Mike Freeman responded Thursday that his office is already working with law enforcement and doing everything it can.

"We are charging and prosecuting both juveniles and adults to the fullest extent of the law. Our practice has always been to focus our limited resources on the most violent crimes first and that is what we are doing," Freeman said in a statement.

Freeman added that he understands the chiefs’ concerns and city leaders’ concerns, saying he’s reached out to them in the past three weeks and reiterated his commitment to working with them to stop violent crime.

"Violent crime in Hennepin County requires that we work now as partners and attack it together," Freeman added. "Accordingly, I will be meeting with mayors and police chiefs again next week. We have been and will continue to work with our criminal justice partners to address the increased crime and to develop focused prevention strategies."