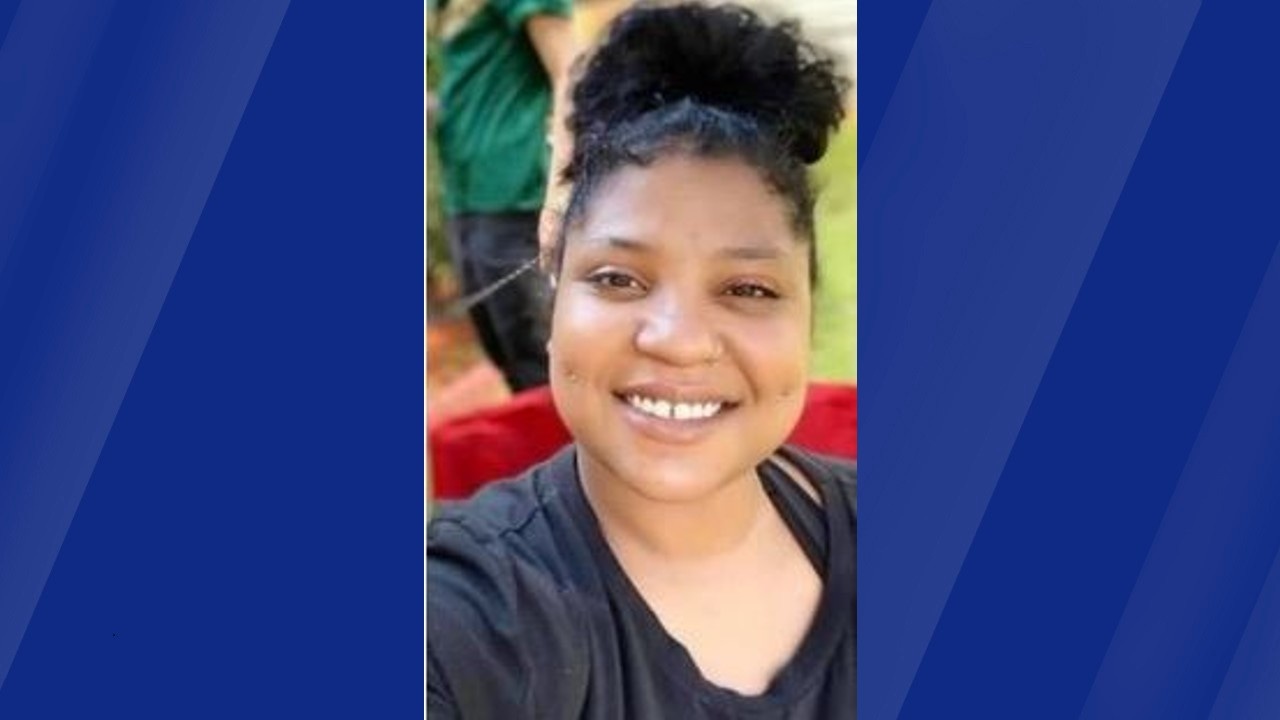 Your help is needed in finding a woman who was last seen nearly a week ago.

The Minnesota Bureau of Criminal Apprehension issued an alert Friday for 25-year-old Lynnaya Williamson, who was last seen during the early morning hours of Saturday, June 11 in Granite Falls.

According to the alert, Williamson was wearing a red jacket, black shirt, shorts and had a tan backpack at the time. She was said to be traveling by foot.

Williamson is described as an Indigenous woman with black hair and brown eyes. She weighs about 140 pounds and is 5’6. She also has a piercing on each cheek, and she has ties to the Twin Cities metro area.