Hearing aids now available over the counter, no prescription needed

Monday marks a new era for people who have difficulty hearing: For the first time, hearing aids will be sold over the counter to people who haven’t seen a health professional for hearing issues.

The products are approved for ages 18 and older who believe they have mild or moderate hearing loss, even if they haven’t had an exam.

The Food and Drug Administration (FDA) says you’ll fit them yourself, and you may be able to adjust and control them in ways users of prescription hearing aids cannot.

As previously reported, the FDA approved this change about two months ago.

Hearing loss affects tens of millions of Americans, but the FDA says only one in four adults who could benefit from hearing aids has ever used them. 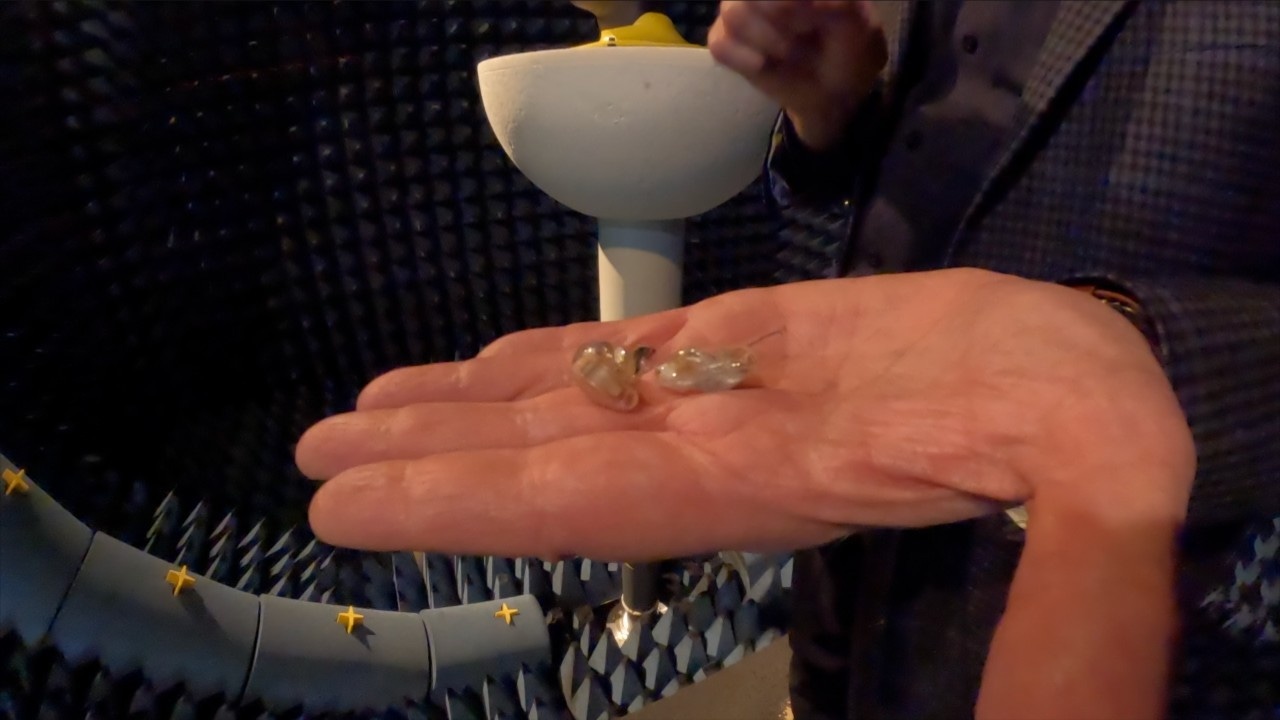 With the rule change, the new over-the-counter options will be regulated like other medical devices so they’re safe and effective.

There will also be standards for packaging so people can easily understand the benefits and see any warnings.

The Associated Press reported earlier this year that the new over-the-counter status won’t apply to devices for more severe hearing loss, which will remain prescription-only.

Richfield-based Best Buy is among the companies who will be selling these over-the-counter options.

Online sales begin Monday, and the chain says the hearing aids will be in more than 300 stores by the end of the month.

The White House says Walmart, Amazon, CVS and Hy-Vee will also begin selling them this week.

Hearing aid prices will start around $200.

The FDA first proposed the rule last year and follows years of pressure from medical experts and consumer advocates to make the devices cheaper and easier to get.

Cost is a big obstacle now. Americans can pay more than $5,000 for a hearing aid, between the device and fitting services. Insurance coverage is limited, and Medicare doesn’t pay for hearing aids, only diagnostic tests.