Emergency room doctors are urging Minnesotans to take proper precautions as dangerously cold weather moves in for the holiday weekend.

Crowds will be out at Twin Cities bars for New Year’s Eve Friday night, prompting concerns about people waiting in the cold for rides.

Thousands of people are also expected to attend Saturday’s NHL Winter Classic at Target Field, an outdoor matchup between the Minnesota Wild and St. Louis Blues.

The NHL expects it will be the coldest outdoor game in league history, with a forecasted air temperature of minus 4 degrees at puck drop and wind chills dipping as low as 30 degrees below zero.

The league noted the temperatures will be so low they will likely have to heat even the ice, so it does not get too brittle. 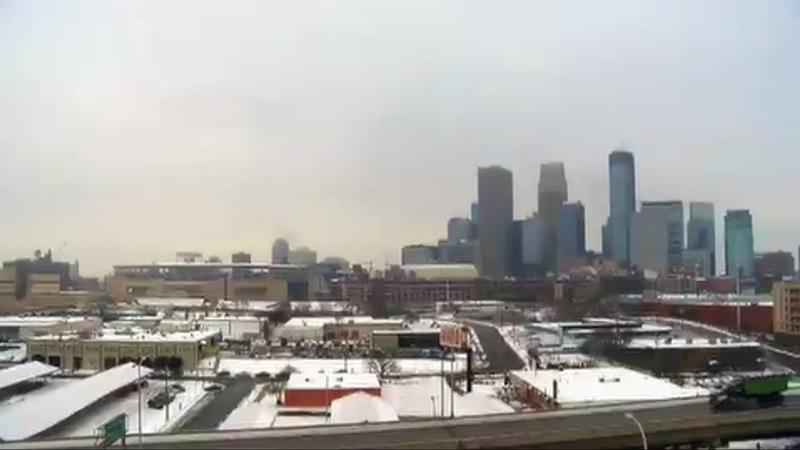 They recommend fans dress in multiple layers for the game.

"There are outdoor events going on and the concern for frostbite and hypothermia in these conditions, it’s a real risk," said Dr. Andie Rowland-Fisher, an emergency physician with Hennepin Healthcare.

She wants to remind Minnesotans that hospitals statewide are already overloaded, with ER wait times typically four to six hours. She hopes people will take the proper precautions in the extreme cold so they don’t end up in the hospital.

In addition to bundling up when heading outside, she also recommends limiting alcohol consumption.

"Alcohol can also disinhibit you. It can put you more at risk of developing hypothermia and frostbite, not only because you’re not situationally aware, but it also can physiologically put you at risk for those things," Rowland-Fisher said.

The NHL ordered 40,000 hand warmers for fans at the Winter Classic. Target Field will allow people to bring in their own blankets as well.