Health officials are warning Minnesotans to take precautions ahead of the Thanksgiving holiday as influenza cases skyrocket across the state.

“Right now, our hospitals are overflowing,” said Dr. Michael Stiffman, chair of family medicine at HealthPartners. “This year, we’re definitely seeing an earlier spike and a much more severe spike than we’ve seen in the last few years.”

Data from the Minnesota Department of Health (MDH) shows influenza usually surges in Minnesota in mid to late December.

This year, the spike began about a month earlier than usual.

Currently, about 250 people statewide are hospitalized with the flu. 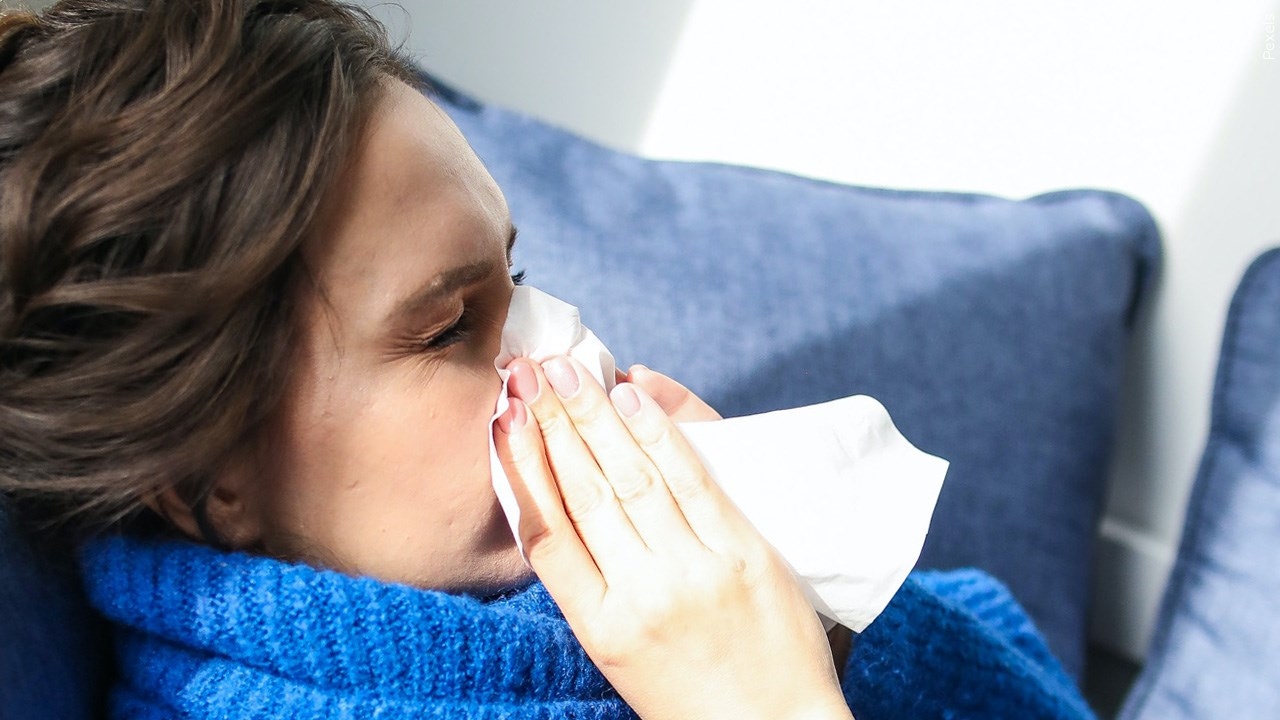 There have been 324 outbreaks of the flu in Minnesota schools so far this season, according to MDH, the highest number in at least five years.

Stiffman worries about the timing of this surge in flu cases right before Thanksgiving.

“I certainly think that people traveling and gathering together over Thanksgiving is likely to accelerate how quickly we see that spike,” Stiffman said. “I don’t think there’s any question that we’re at the beginning of this season, and it’s going to be worse the next couple [of] weeks.”

The Burdick family in Vadnais Heights just recovered from a week-long bout of the flu.

“I never want my kids to experience this again,” said Abby Burdick.

Burdick said her whole family got sick, including herself, her husband, her five-year-old son, and her three-year-old daughter.

“My son’s cough was just brutal. It would keep him up at night. It was a really deep, hard cough. He had a high fever. It went up to 105 for an entire week,” Burdick said.

Health department officials told 5 EYEWITNESS NEWS that 13% fewer Minnesotans had gotten the flu shot so far this year compared to last year, according to immunizations reporting data through the end of October.

Compared to 2020, flu vaccinations in Minnesota are down 30%.

“Even if you’ve already had influenza this year, the vaccine protects against four strains. So in order to keep yourself safe from potentially picking up another strain throughout the year, it’s not too late,” said Melissa McMahon, senior epidemiologist at MDH.

Health officials urge Minnesotans to be diligent with precautions such as washing hands, covering up when coughing, and staying home if they are feeling sick.

“If you start feeling it, rest up and maybe don’t get together with your family, because nobody wants the influenza. It is not fun at all. Zero out of five stars, I don’t recommend it,” Burdick said.