A suspect in what’s believed to have been an attempted robbery that turned into a homicide has been arrested.

Officers were called to a business on the 400 block of Cedar Avenue at about 7 p.m. Tuesday for a reported robbery, police said. When officers arrived, they found a man who’d been shot several times.

Community leaders organized a vigil Wednesday night, saying they wanted to give people a space to come together and grieve 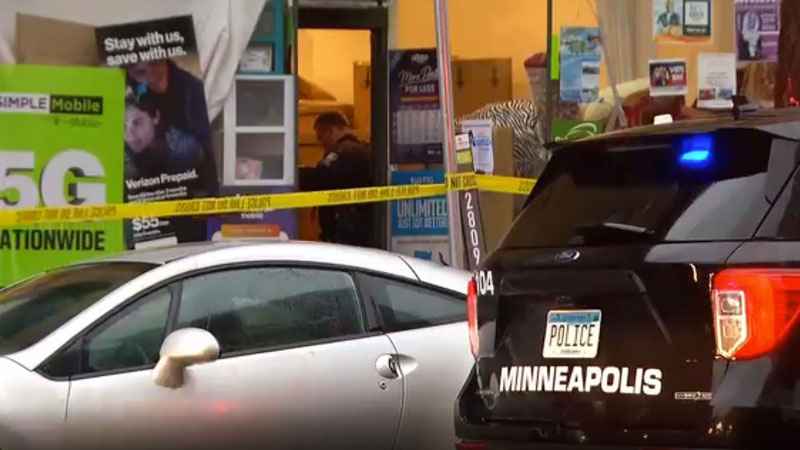 A family spokesperson identified the victim as 40-year-old Liibaan Baqarre.

A GoFundMe page set up for the family said Baqarre leaves behind a wife and four young children.

"I have never seen the community so shocked," said Abdirizak Bihi, a Somali community advocate. "It’s our Ramadan. It’s our month of peace. The victim was fasting all day and working all day. He was very well known around here in the community. He was highly loved for his humor, for his gentlemanliness, for his calmness."

Bihi said he was at the scene shortly after the shooting Tuesday and noticed an immediate outpouring of support.

"I could see hundreds of people here, not going to the mosque, not going to break their fasts, but hanging out in the rain to find answers why," Bihi said. “It’s not only a murder, it’s someone the community would see on a daily basis. He would always help the community. He was highly trusted person.”

Police said this is the 24th homicide in Minneapolis so far this year.