Hastings police rescued a man Monday night after he fell down an embankment at Vermillion Falls Park.

According to police, at around 10:30 p.m., they rescued a man after bystanders called for help.

A 5 EYEWITNESS NEWS crew captured the moment the victim was being loaded into the ambulance after being rescued.

The person’s condition was not clear at the time of the rescue. 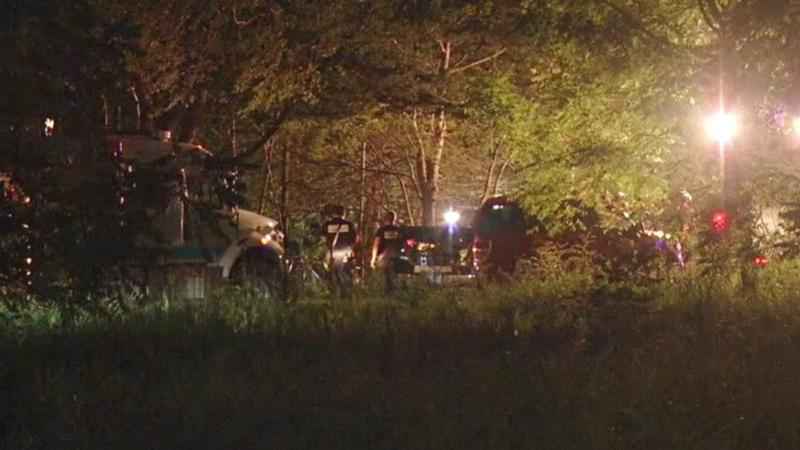