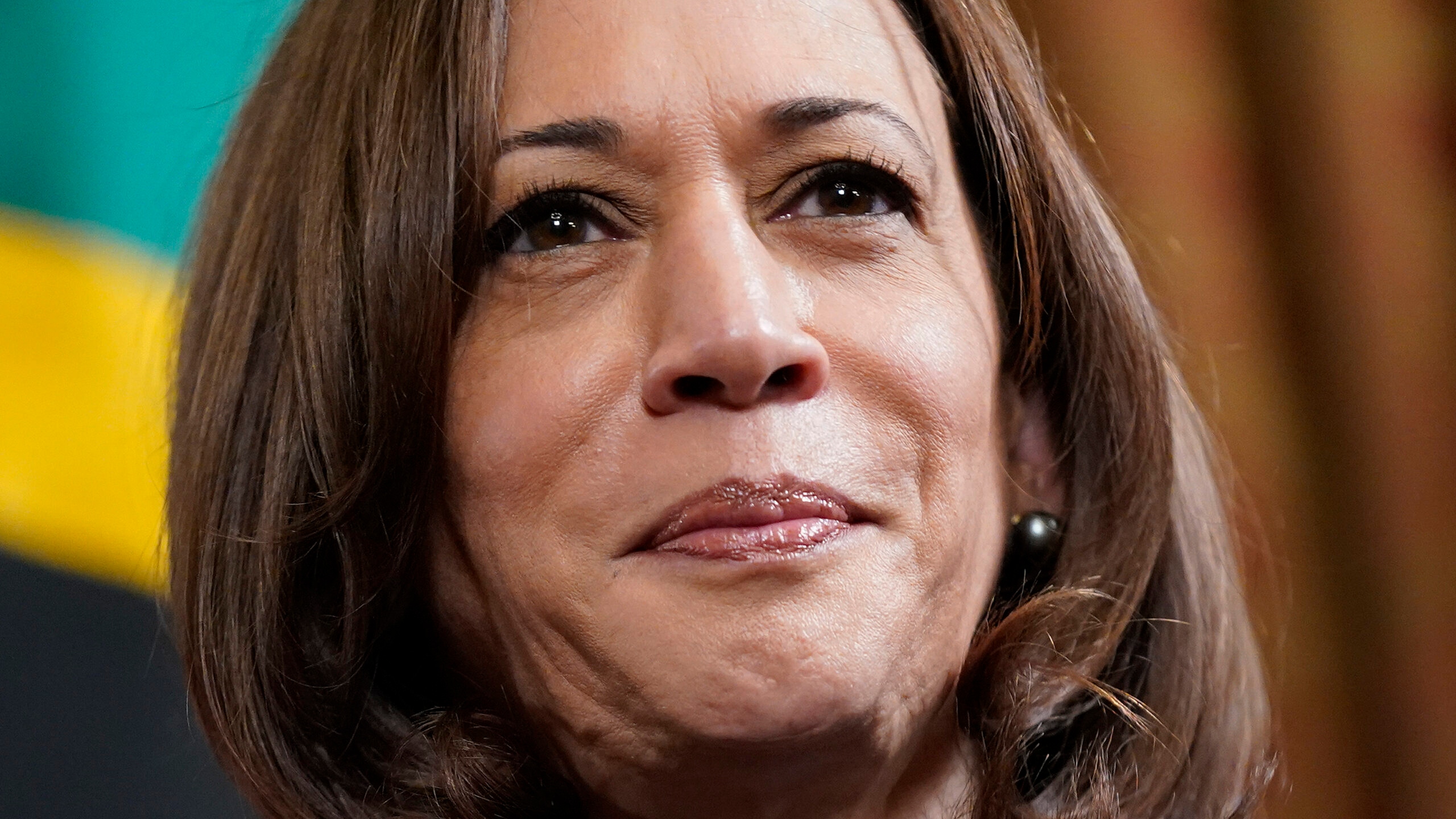 Vice President Kamala Harris tested positive for COVID-19 on Tuesday, the White House announced, underscoring the persistence of the highly contagious virus even as the U.S. eases restrictions in a bid to return to pre-pandemic normalcy.

Harris press secretary Kirsten Allen said neither President Joe Biden nor first lady Jill Biden was considered a “close contact” of Harris in recent days. Harris had been scheduled to attend Biden’s Tuesday morning Presidential Daily Brief but was not present, the White House said. Because of their travel schedules, the last time Harris saw Biden was Monday, April 18.

The vice president returned on Monday from a weeklong trip to the West Coast.

Harris tested positive on both rapid and PCR tests but “has exhibited no symptoms,” the White House said. She will isolate at her residence but continue to work remotely, and will return to the White House only when she tests negative for the virus.

Harris, 57, received her first dose of the Moderna COVID-19 vaccine weeks before taking office and a second dose just days after Inauguration Day in 2021. She received a booster shot in late October and an additional booster on April 1. Fully vaccinated and boosted people have a high degree of protection against serious illness and death from COVID-19, particularly from the most common and highly transmissible omicron variant.

Allen said Harris would follow Centers for Disease Control and Prevention guidelines “and the advice of her physicians.” It was not immediately clear whether she is being prescribed any antiviral treatments.

The White House has put in place strict COVID-19 protocols around the president, vice president and their spouses, including daily testing for those expected to be in close contact with them. Biden is tested regularly on the advice of his physician, the White House has said.

After more than two years and nearly a million deaths in the U.S., the virus is still killing more than 300 people a day in the U.S., according to the CDC. The unvaccinated are at a far greater risk, more than twice as likely to test positive and nine times as likely to die from the virus as those who have received at least a primary dose of the vaccines, according to the public health agency.

Harris’ diagnosis comes as the Biden administration is taking steps to expand availability of the life-saving COVID-19 antiviral treatment Paxlovid, reassuring doctors that there is ample supply for people at high risk of severe illness or death from the virus.

Paxlovid, when administered within five days of symptoms appearing, has been proven to bring about a 90% reduction in hospitalizations and deaths among patients most likely to get severe disease.

In addition to her husband’s diagnosis, Harris was identified as a “close contact” after her communications director tested positive on April 6.

The Centers for Disease Control and Prevention defines “close contact” with an infected person as spending 15 minutes or more with them over a 24-hour period. The CDC says a (person with “close contact” does not need to quarantine if they are up to date on their vaccines but should wear a well-fitting mask around other people for 10 days after the contact.