Ham Lake man pleads guilty to 5 counts of criminal sexual conduct, will be sentenced to over 45 years in prison 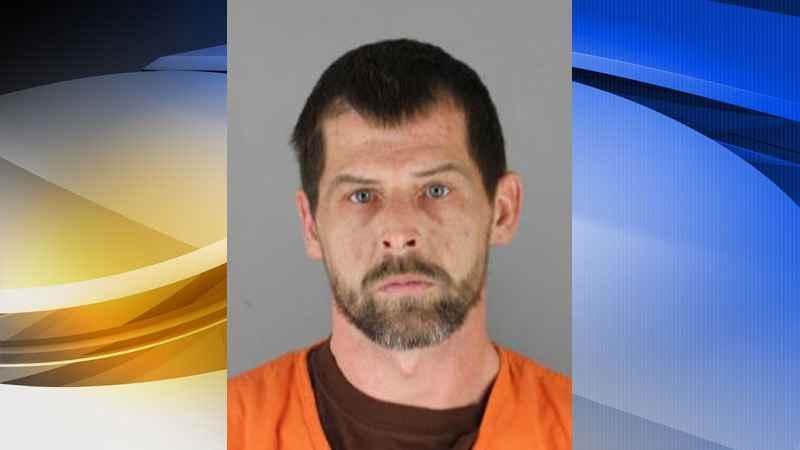 A 35-year-old Ham Lake man, who sexually assaulted multiple women between 2015 to 2019 in Minneapolis, pleaded guilty to five counts of criminal sexual conduct on Thursday.

The five counts of criminal sexual conduct pleaded guilty upon includes the following:

‘He will do a lot of time’: Hennepin County attorney on suspect facing charges in series of assaults

Hennepin County District Court Judge Kerry Meyer accepted the guilty plea on the first-degree criminal sexual conduct case that happened in 2015, for which Wiebrand will receive over 14 years (172 months) in prison. As is common practice, Judge Meyer is expected to pronounce the Ham Lake man guilty of all offenses at his sentencing hearing scheduled for March 11, according to the attorney’s office.

Additionally, prosecutors are seeking 12 years (144 months) each for the 2018 incidents and 7.5 years (90 months) for the Feb. 8, 2019 incident. These sentences will be served consecutively, according to the attorney’s office. The final incident, which will amount to 30 years (360 months) in prison, will run concurrent to the other cases.

"I commend the hard work our prosecutors put forth on these cases," Freeman said. "I also want to acknowledge the exceptional police work that made it possible to identify, arrest, charge and ultimately convict Mr. Wiebrand. Had it not been for their diligent work, he may still be on the loose, tormenting innocent women. I hope at the time of sentencing, the victims and their families are able to find some closure and can begin the healing process after experiencing such trauma."

Additional terms of the plea agreement include Wiebrand having to register as a predatory sexual offender, be on conditional release for the remainder of his life and pay any possible restitution to all of the victims.