Group wants Coon Rapids to change its name, saying it has a racist connotation

One group wants the city of Coon Rapids to change its name — saying it has a racist connotation.

The nonprofit Transformative Circle launched an online survey this month to gauge interest in letting voters decide whether the city should be renamed.

Around 450 people took part in the survey. Two-thirds were against the name change, and one-third were in favor of it.

The group plans to bring the results to the Coon Rapids City Council. 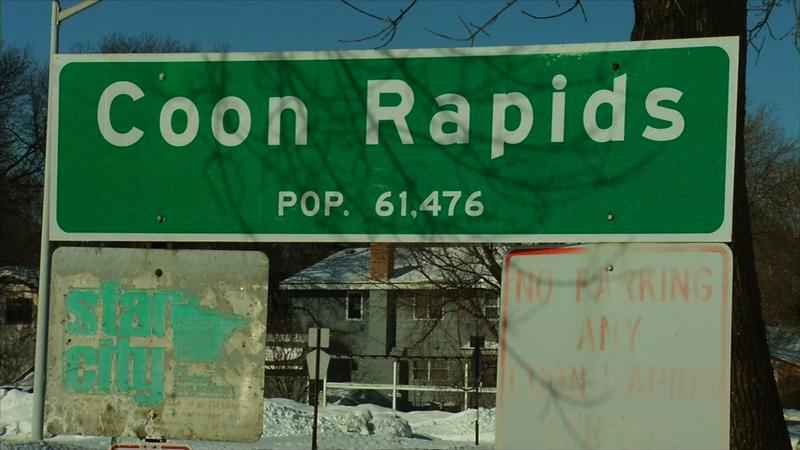 "We did get a lot of really good stories from people who are ashamed of the name who don’t tell people where they’re from," Lori Anderson with Tranformative Circle said. "Who prefer to tell people they are from Minneapolis or a northern suburb or who don’t even come to Coon Rapids because they’re afraid."

The City of Coon Rapids issued 5 EYEWITNESS NEWS a statement: "The survey about changing the city’s name is being conducted by a private citizen group, not by the city itself, and the city respects the group’s right to conduct such a survey. Being that the city itself doesn’t have any direct involvement with the survey, the city doesn’t have an official position on it."