Minnesota has roughly 40 community and technical colleges from International Falls to Austin, and everywhere in between.

But those who attend say they’re getting more expensive.

"Folks are really struggling into their 30’s, 40’s, 50’s even some of their 60’s to pay for school that’s really not what higher education should be about," said Mike Dean, executive director of LeadMN.

LeadMN is a group that represents the 180,000 two year college students in Minnesota.

The organization sent a letter to Gov. Tim Walz asking for $125 million, or 1.6% of the state’s surplus, Dean said, to cut tuition by 17 percent. 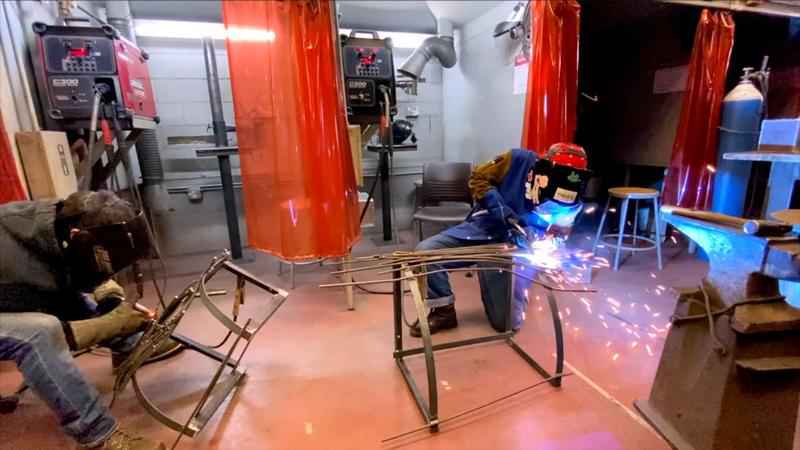 Dean says it would bring tuition back to 2005’s levels and help with the workforce shortage.

"Every employer is frustrated with this workforce shortage right now, and this is one of the key ways we can address it by making a community and technical college degree more affordable so that more folks can get it," he said.

He points to a recent survey of more than 7,000 two-year college students, 90% of whom say they have faced challenges paying for school and living expenses in the last year.

The survey reveals 2 in 5 students are considering dropping out.

"It shouldn’t just be a free ride and that’s not what we’re asking, but we’re asking that it should be somewhat affordable," Dean said.

"Everything is going to be on the table this year," State Sen. Jason Rarick, R-Pine City, said.

Rarick is the vice-chair of the Senate Higher Education Committee. He says Republicans have historically looked at grants and scholarships to help students and will likely continue to do so.

But he says there needs to be renewed focus on the path to the workforce.

"I do know in the Senate that we are definitely going to be looking at using some of the surplus money to help in training for the workforce," Rarick said. "We need to be trying to reach out and helping people figure out what education they need and get them to that education earlier instead of going to college, spending money on tuition and then changing course."

Gov. Walz said in a statment, "Expanding economic opportunity is a top priority this session."

"That includes investing in higher education, expanding workforce training, and passing a strong infrastructure package that will include upgrades to higher education facilities," he added.