A small group of Minneapolis residents asked a Hennepin County judge late Wednesday night to keep election officials from "….presenting Minneapolis voters with their misleading vague ballot question,” according to a court filing.

There have been several legal challenges to the wording of the Minneapolis public safety charter change vote before voters this fall.

"I think everybody who is arguing on both sides of this wants the question to be fairly put before the voters, but to put it fairly before the voters, the voters have to understand what they are talking about and being asked of them, and this question just doesn’t do that, so that’s the problem," said Joseph W. Anthony, an attorney for the group of residents challenging the ballot wording.

Earlier in the week, the Minneapolis City Council passed new ballot language after a court said another attempt by the council was vague. 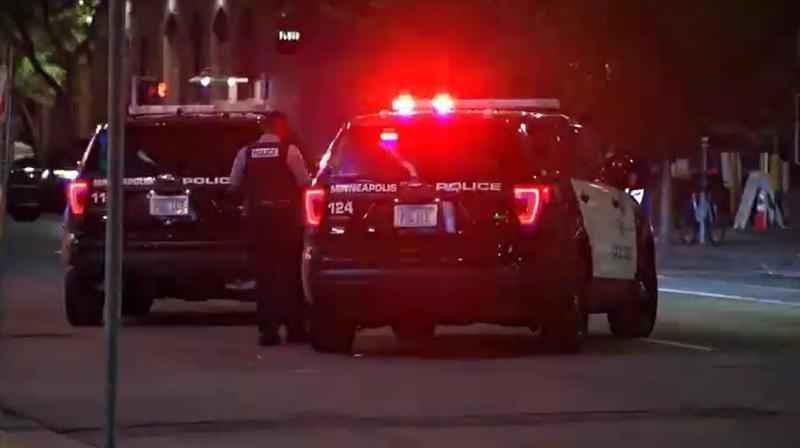 "Shall the Minneapolis City Charter be amended to remove the Police Department and replace it with a Department of Public Safety that employs a comprehensive public health approach to the delivery of functions by the Department of Public Safety, with those specific functions to be determined by the Mayor and City Council by ordinance; which will not be subject to exclusive mayoral power over its establishment, maintenance, and command; and which could include licensed peace officers (police officers), if necessary, to fulfill its responsibilities for public safety, with the general nature of the amendments being briefly indicated in the explanatory note below, which is made a part of this ballot?"

Voters would then select a "Yes" or "No" option. The explanatory note reads as follows:

Yes 4 Minneapolis is made up of community groups who gathered signatures to allow voters to decide if they want to change the charter on how law enforcement looks in the city.

A Hennepin County judge had yet to decide if there would be a hearing on the new legal filing, according to attorneys.