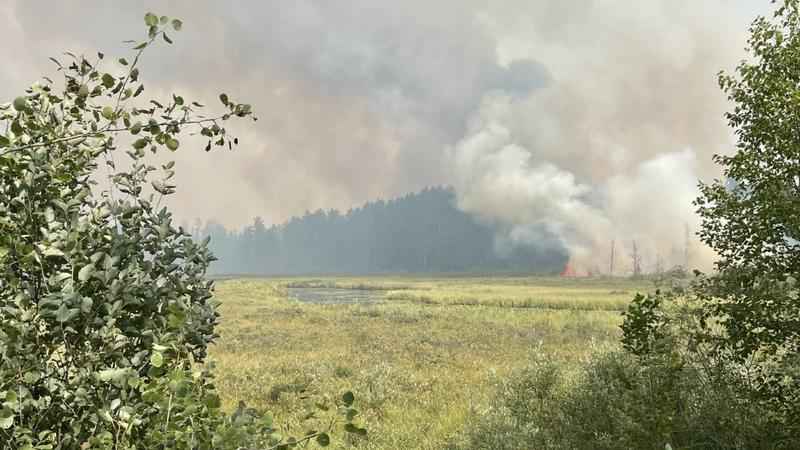 The U.S. Forest Service said evacuations were coordinated in the Jackpot, Slate Lake, and East and West Chub Lake areas. Earlier in the day, the agency said residents in the Sand Lake and Stony Lake areas were evacuated.

Officials said the fire had paralleled Highway 2 but then crossed the highway and moved nearly six miles north. It’s estimated size as of Friday night was 8,215 acres.

Strong winds between 20-25 mph with gusts near 50 mph overnight are expected to lead to even more growth into Saturday, according to the Forest Service.

The fire started Sunday near Isabella and is one of several wildfires currently burning in northern Minnesota.