The University of Minnesota Gophers men’s basketball program has its next head coach.

Sources confirmed to KSTP Sports that Minneapolis native and current Xavier assistant coach Ben Johnson will be the next head coach at the U of M. He has been signed to a five-year deal.

"Ben is a proven coach who is ready to lead his own program," said University of Minnesota Athletics Director Mark Coyle. "He has earned this opportunity and is a tremendous teacher, recruiter and relationship builder. I am thrilled for him to lead his alma mater, and I am excited for the future of our men’s basketball program."

Johnson, 40, was an assistant at the U of M from 2013-18 and also played for the Gophers for two seasons, where he was a captain and played 59 games before graduating in 2005. He was also a standout at DeLaSalle High School, where he led the team to a pair of state championships and was named an honorable mention Nike All-American. 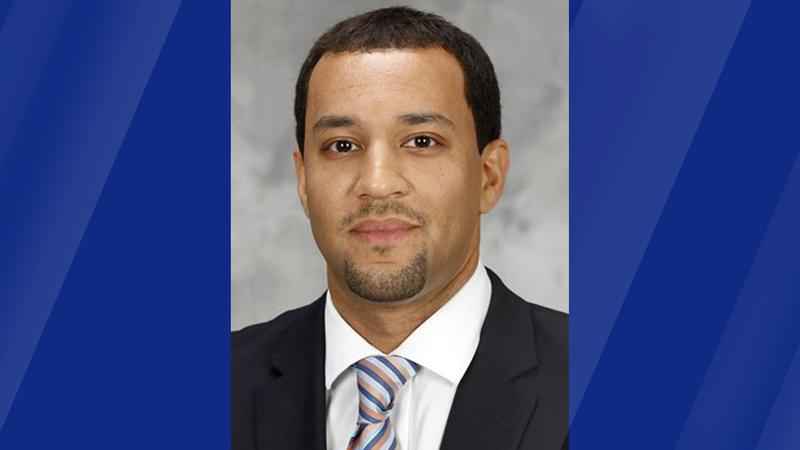 "Athletics is such an inviting "front porch" for so much of the great work we do here at the University. Few programs are more visible or closely followed than Gopher men’s basketball," said University of Minnesota President Joan Gabel. "To have someone like Ben Johnson leading this program – an ambassador for our University who grew up here, went to school here and knows what the University is all about – is tremendous, for our basketball program and our institution. Like so many Minnesotans, I’m excited to welcome Ben home and look forward to our team’s success under his leadership."

In his previous stint at Minnesota, Johnson helped recruit local standouts and current members of the Los Angeles Clippers organization Daniel Oturu and Amir Coffey to the Gophers. He also recruited current Gopher Gabe Kalscheur to the Maroon and Gold.

He is the only Black head coach at the University of Minnesota.

Johnson is expected to be formally introduced through a press conference on Tuesday at 11 a.m.