Good Samaritan who helped Minnesota state trooper gets gift of thanks

Vincent Williams was driving down Highway 252 in Brooklyn Center on Jan. 3 when he saw a Minnesota State Trooper wrestling with a man who the trooper was trying to detain on suspicion of driving under the influence.

Williams pulled over, with Minnesota Department of Transportation traffic cameras rolling, and helped the trooper control and arrest the suspect, later identified as 38-year-old William Cleve. Cleve was arrested for an alleged assault and suspicion of DWI.

Williams told 5 EYEWITNESS NEWS he was extremely grateful for the donation and said it could not have come at a better time.

“I am going to cry. Seriously, I mean this just came in the nick of time for me,” said Williams. “I am so grateful and want to thank all 280 people who donated because I have faced some tough challenges recently and now I can get my car fixed.” 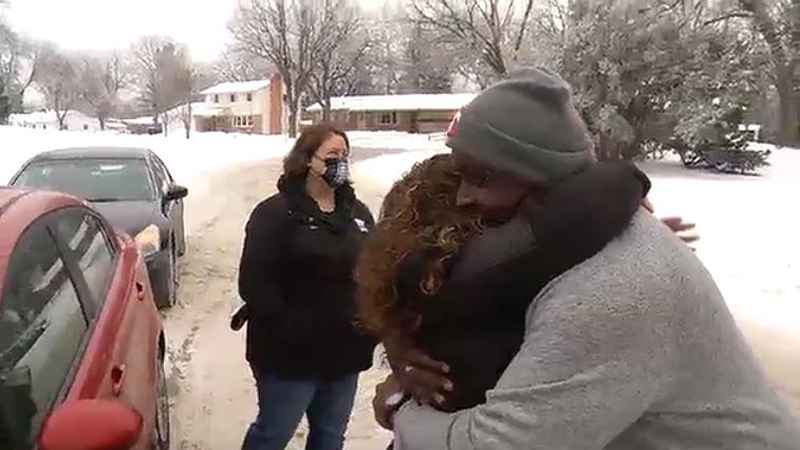 Bethany Danner, president of Backing the Blue Line, told KSTP the people who gave money to Williams did so to show their support and let to let him know how appreciative they are for his heroic act to help the trooper.