If you think gas prices are expensive right now, you’re not alone — and should prepare for prices to get higher.

With the price of crude oil around $30 more for a barrel than a year ago at around $90 at the core of this spike in prices, political fallout and disruptions with the supply and distribution of oil are also big factors as the situation with Russia and Ukraine unfolds.

“In the last week, Minnesota has actually been one of the top 10 largest increases at the gas pump with a 10 cents difference in the last week,” Meredith Mitts, public affairs specialist with AAA Minnesota & Iowa, said.

“As it stands right now, we can expect the prices to continue to hold or potentially increase,” Mitts added. “There is potential in the future if everything goes well, and as we’re switching over to summer blends that [we’ll see a break]. But again, that totally depends on the political climate globally.”

Mitts says she and her team with AAA expect to learn more about what to anticipate regarding the next few months after a meeting this week. 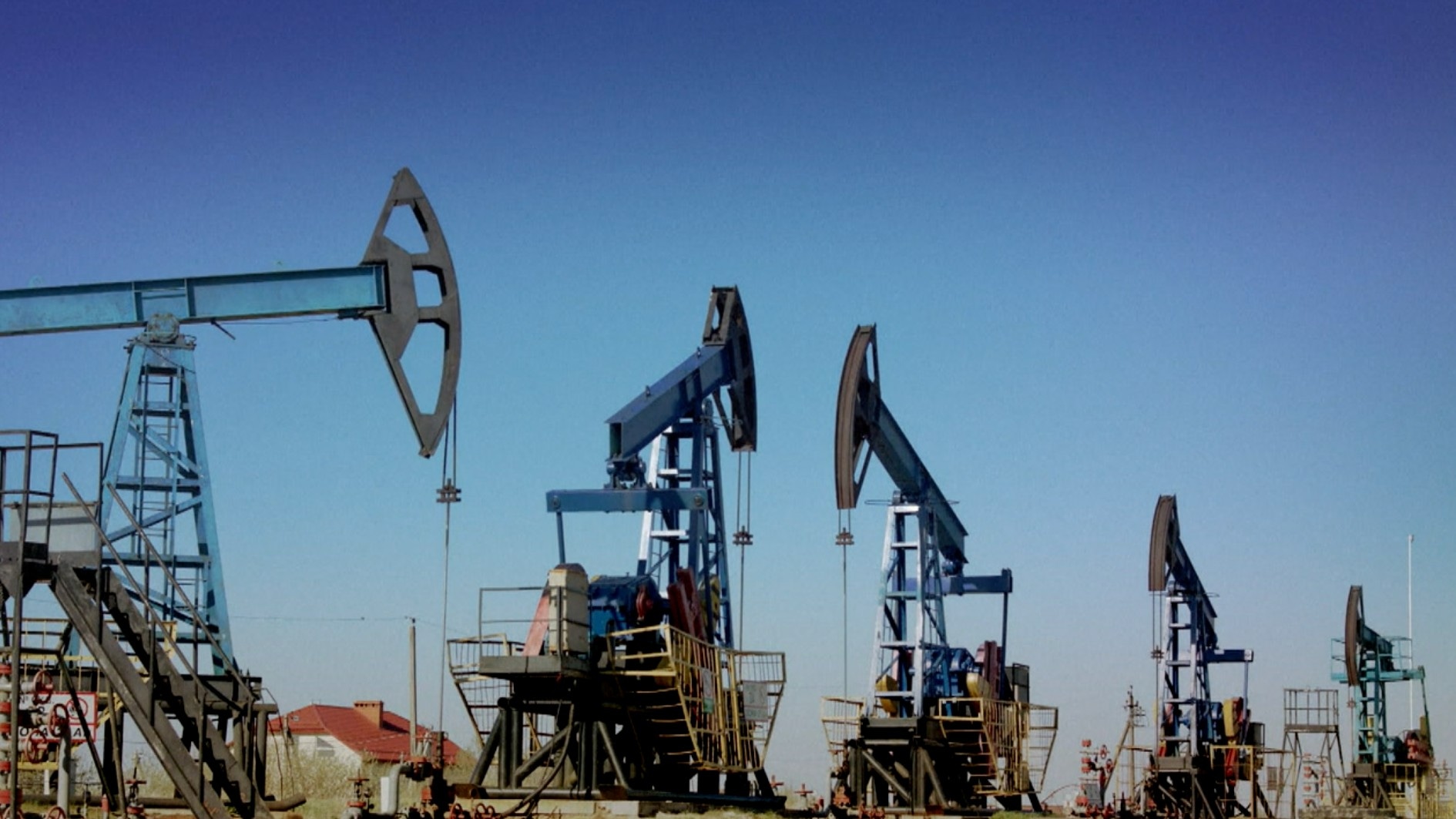 Here’s a look at a few price points from across Minnesota.