Gas prices are rising in the metro area, with the American Automobile Association (AAA) reporting the average cost in Minnesota is up 20 cents in the last week.

Some drivers told 5 EYEWITNESS NEWS the jump is noticeable enough to make them think twice before heading out to different places.

“I am definitely concerned,” driver Abbi Hanley said. “It gets to be a lot at some points, I will start looking at public transportation.”

According to AAA, the current average in Minnesota is about $3.61 per gallon, which is up from roughly $3.44 per gallon a week ago. 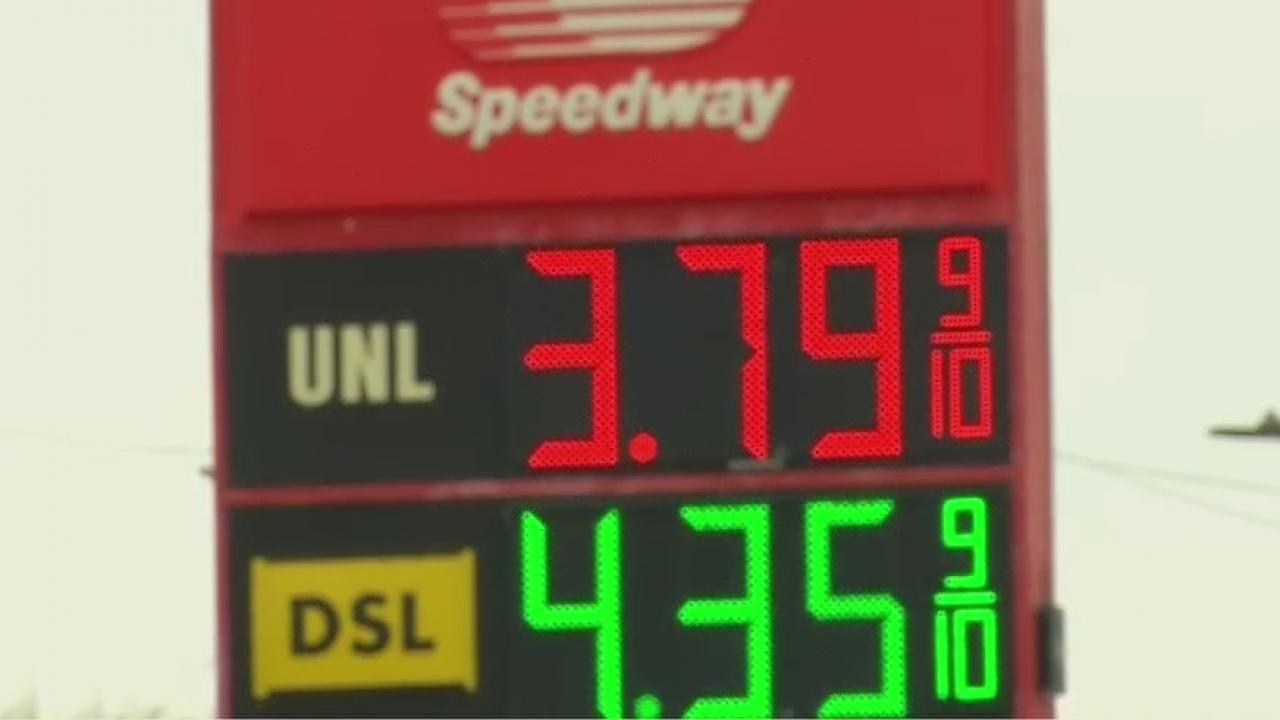 Gas prices are quickly rising throughout the country. States along the west coast—as well as Alaska, Hawaii, Illinois, New York and Pennsylvania—are seeing an average cost of around $4.

White House officials are claiming rising costs are due to the Russian invasion of Ukraine. Meanwhile, many Republicans insist President Joe Biden’s policies against more oil drilling are driving up prices.