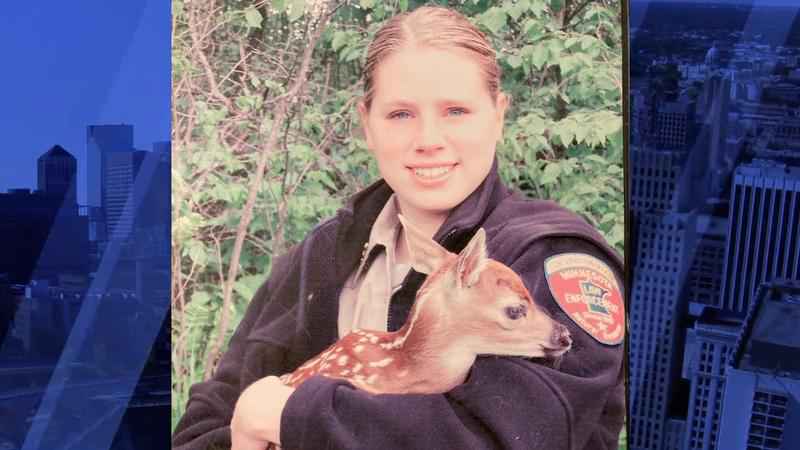 The funeral for a Minnesota Department of Natural Resources conservation officer who died in the line of duty has been planned.

Visitation is at 11 a.m. at the IRA Civic Center in Grand Rapids, and a 1 p.m. funeral service follows.

WDIO reports there will not be a procession, according to the DNR.

Grell died following a two-vehicle crash near Grand Rapids that involved a semi. The Minnesota State Patrol said the officer was driving a pickup when a semi struck the truck on the driver-side door.

According to the DNR, Grell is the 23rd Minnesota conservation officer to die in the line of duty.

Gov. Tim Walz has ordered flags be flown at half-staff from sunrise to sunset on Friday.

Meanwhile, a GoFundMe has been established for Grell’s family and to help with service costs.