Andrew Olson and Scott Maloney met in sixth grade and they’ve been best friends since then. But, their friendship ended unexpectedly.

“He truly meant the world to me. We were supposed to see the world together,” Olson said.

Olson was at work when he got the news Maloney was killed in a Farmington homicide.

He said the 24-year-old had dreams of being a film director.

“He just wanted to be happy,” Olson said. “He had a big heart and a personality where everyone gravitated toward him.” 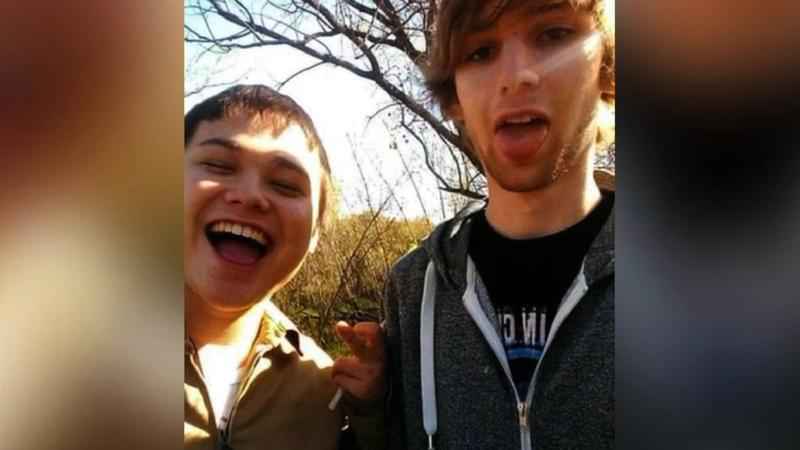 According to the criminal complaint, on Wednesday night, Tracy Ahn Maloney’s partner asked Farmington police to do a welfare check at the house after she couldn’t reach Tracy for hours.

When police arrived at the home, an officer said Blake Maloney answered the door and said “I did something. I murdered them or something."

Police say Blake Maloney shot his brother and father days before he attacked his mother with a hammer on the night of Oct. 27.

“Their mother would come on the weekends and bring them treats and cook meals for them and always tried to be as supportive as possible,” Olson said.

Olson spent a lot of time with the Maloney family. He lived with them for a year.

He said the father, Jack Maloney, was hardworking but always made time for his kids after a long day at work.

“He would spend the last three to four hours that he had playing computer games with his kids,” Olson said.

Friends of the Maloney family lined the steps of the townhome with flowers and candles to remember the victims and say goodbye on Friday.

“Everyone was shocked, hugging each other and almost everyone said the same thing. They couldn’t believe that could happen in that family,” Reeann Olson, Andrew’s mother, said.