Emergency responders were at the scene. Additional information was not immediately available.

Meanwhile, Belanger reported the Minnesota Department of Transportation has postponed work along eastbound Interstate 94 in St. Paul due to the forecast.

There will be weekend closures along Highway 62 west between Highway 77 and Interstate 35W. That closure goes into effect at 10 p.m. Friday and lasts until 5 a.m. Monday. 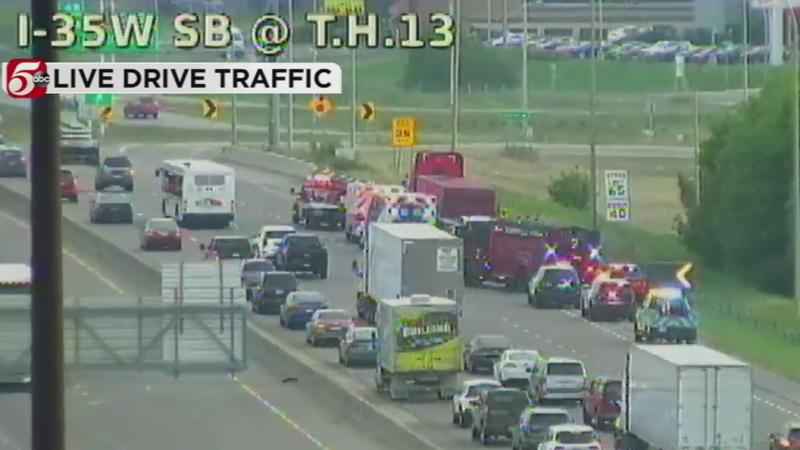 The suggested detour is Interstate 394.