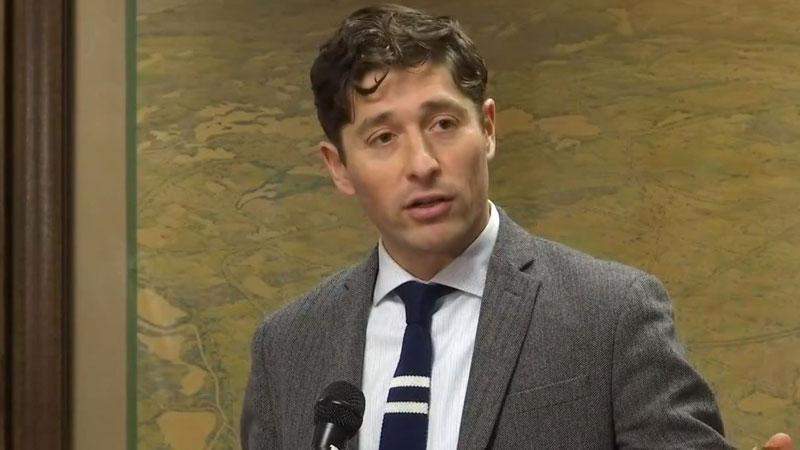 Minneapolis Mayor Jacob Frey announced that the city of Minneapolis can recoup $100,000 for the cost of providing municipal services during a Trump campaign rally held at Target Center on Oct. 10, 2019.

Target Center representatives have agreed to pay the $100,000 to the city after it provided services like traffic control, barrier installation and other services for the event at the city-owned facility.

The settlement agreement will require Minneapolis City Council approval. Upon approval, the reimbursment would go directly to city’s general fund, supporting core city services. Payments would be made over three years.

City officials have said they are owed up to $200,000 in municipal costs for the rally.

Frey said he wants Congress to take action and make it mandatory for presidential candidates to pay for some city services when billed.

"As we continue confronting extraordinary challenges at the local level, our federal leaders have the opportunity – and obligation – to stand up for taxpayers by ensuring they’re not left footing the bill for political events," Frey said in a statement. "We have a duty to protect free speech regardless of the content, but we don’t have to subsidize it."

Under the terms of the agreement, the city will work with the Target Center operators to avoid similar future issues.

"We are pleased to be able to assist the city in covering some of its costs in providing municipal services, and to provide input as to how city services for future campaign events will be handled," Hugh Lombardi, regional vice president of ASM Global and general manager of the Target Center, said in a statement. "As operators of the Target Center, we never lose sight of our public partnership and how important the venue is to the taxpayers and the local economy."