The chaos unfolding in Afghanistan brings mixed feelings for those who fought there the past two decades, including one former Marine who served overseas 11 years ago.

Cpl. Creed Taylor of the U.S. Marine Corps told 5 EYEWITNESS NEWS it is “disappointing” to watch the situation in Afghanistan as the Taliban takes control of the country.

“Me and most of the guys in my company joined the Marine Corps after the attacks on 9/11, and we wanted to do our part to fight terrorism,” said Taylor. “So, it is disappointing to see that everything we’ve done there over the past two decades has been pretty much wiped out.”

Taylor said the U.S. military did a good job protecting Afghan citizens from the Taliban, and to see it all crumble in a matter of days is difficult for him and other Marines he fought with in Afghanistan’s Helmund Province.

“I am disappointed and heartbroken for the enlisted guys and the lower-ranked officers that really go out there, and they grind and they put in the work every day,” Taylor. 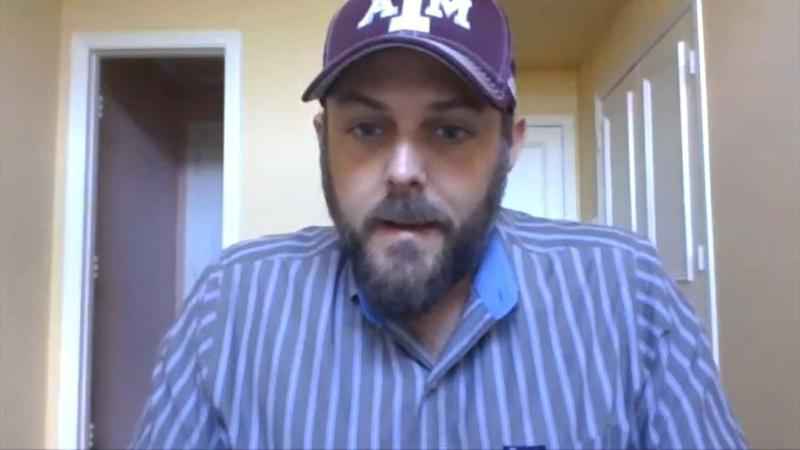 Taylor said he has also tried to come to terms with the reality that many of the Afghan people who helped him are now facing death.

“I already know and it’s not even a question, because I know that the Afghans who helped us out, you know, gave us intelligence information and sat with us in their villages, you know the Taliban has already executed them,” Taylor.

Taylor said he agrees with pulling out of Afghanistan because it “is not realistic to stay forever.”

“It’s just disgusting that we left all of that military equipment, ammunition and weapons behind over there,” Taylor said. “They now have our drones, they have Black Hawk helicopters right now and it is, it is just, well I would say that infuriates me more than anything."

During his service and combat tours in Afghanistan, Taylor said he served with Marines from Minnesota and Wisconsin. He lives near Dallas.