A north metro community is rallying around a retired educator who lost everything in Hurricane Ian.

Mike Dornseif retired from Forest Lake Area Schools in 2010 and moved to Fort Myers, Florida after the death of his wife several years later.

He told 5 EYEWITNESS News he was able to evacuate just a few hours before the category four hurricane made landfall last Wednesday.

“Nothing survived. I think everything of mine that I’ve brought back fit in two Rubbermaid tubs,” Dornseif said. “You know, I’ve had nothing before. Now I’ll have nothing again.”

Dornseif has been living out of his car at a rest stop since evacuating last week. 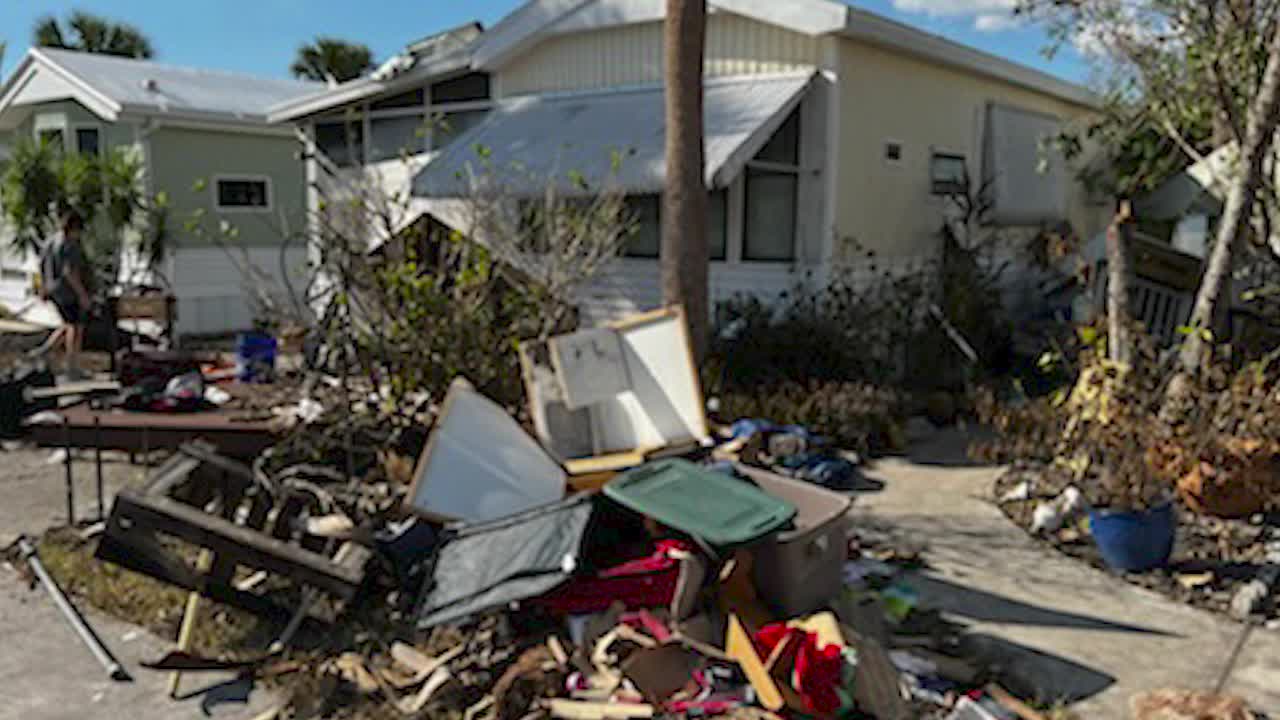 What remains of the home of a former Forest Lake educator after Hurricane Ian hit Florida (File).

He said he was able to salvage a few photos of his late wife, along with several pots and pans, but everything else was destroyed.

“The high water mark was at six feet inside my trailer,” Dornseif said. “My neighbors from two streets over, their deck was in my driveway.”

Nearly two dozen former students are now rallying around him.

“To now have to navigate and try to rebuild his life is incredibly heartbreaking,” said Teri Lutzke, who graduated from Forest Lake Area Schools in 1999. “He’s an amazing person, so this was easy for us to all come together and do this for him.”

Lutzke said, in Dornseif’s decades-long career, he was a father figure to many teens in Forest Lake.

He was the driving force in starting an alternative high school at the district back in 1989.

Lutzke created a GoFundMe page this week in the hopes of helping Dornseif start over after the hurricane.

Dornseif learned of the gesture Wednesday.

“I was surprised and extremely gratified,” he told 5 EYEWITNESS News. “It’s not just replacing things and whatnot, it’s knowing those people I care about still care about me.”

Dornseif is now moving back to Minnesota.

He said he will be living with his granddaughter in the north metro until he can find an apartment.

“I have lots of silver linings. Probably the biggest is that I’m going to be back in Minnesota with family and friends and you can’t ask for more than that,” Dornseif said.