Former Minnesota Wild player and Rosemount-native JT Brown is speaking publicly this week about a decision to pledge his brain to Chronic Traumatic Encephalopathy, also known as CTE, research through the Concussion Legacy Foundation in Boston.

Brown played in 365 NHL games during a career that included stops with the Wild, Anaheim Ducks and Tampa Bay Lightning.

“I want to provide some of that research for down the road, to hopefully either make it safer but also to start seeing the warning signs, start getting more information about CTE prior to someone’s death," Brown said.

Brown said he and his wife made the decision for him to pledge his brain to research after hearing Daniel Carcillo, a former NHL player, publicly talk about his mental health struggles.

"We also want to provide the research to be able to find the differences — between different people and different cases and how it affects your brain,” Brown said. “For me to do that for future generations, it’s one other thing I can do to improve the game.” 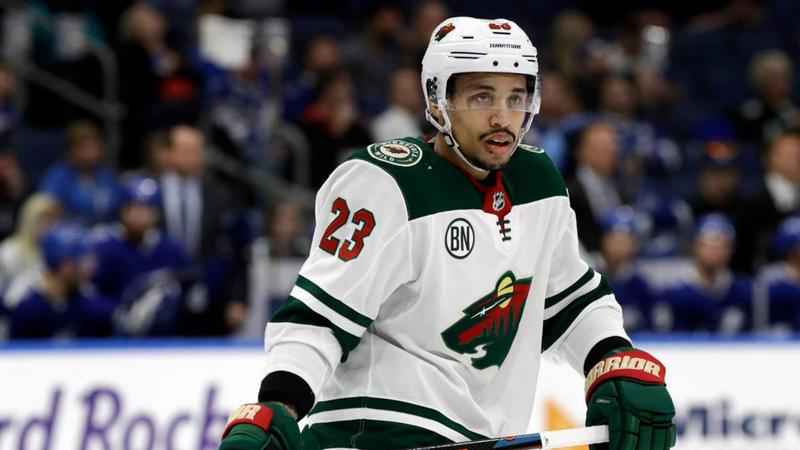 Brown played high school hockey in Rosemount, and then later on the 2011 NCAA National Championship team at the University of Minnesota-Duluth, before playing in the NHL from 2011-2019.

"I always played a more physical style of game, especially in the NHL,” Brown said. “I definitely got into quite a few fights as well."

Brown was involved in 26 professional fights during his career in the NHL, American Hockey League and in juniors.

5 EYEWITNESS NEWS was given a rare look a couple of years ago into the Veterans Affairs-Boston University-Concussion Legacy Foundation brain bank in Boston.

Boston University’s CTE Center says the degenerative brain disease has been found in athletes, military veterans and others with a history of repetitive brain trauma.

At this point, CTE can only be detected postmortem, but it’s unclear why some people get the disease that kills brain cells and others do not have damage, according to researchers.